No change in fuel prices; check rates in Mumbai, Delhi, other cities here

Currently, in many states, the petrol prices have already crossed the Rs 100 mark, while diesel charges are also nearing the set mark 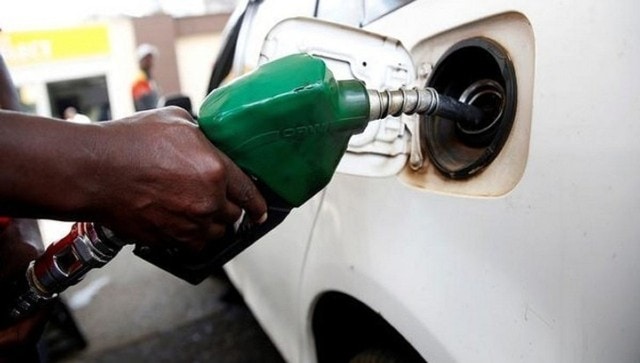 Petrol and diesel prices remain unchanged across metro cities in the country on the first day of the month today, 1 July. The fuel rates were not hiked for the second consecutive day, according to data from the Indian Oil Corporation (IOC).

Currently, in many states, the petrol prices have already crossed the Rs 100 mark, while diesel charges are also nearing the set mark.

The fuel rates also remained the same in Kolkata where one litre of petrol costs Rs 98.64 and diesel can be bought at Rs 92.03. Whereas in Chennai, petrol per litre is now available at Rs 99.80 while diesel is being sold at Rs 93.72.

The last time fuel rates were revised was on 29 June when petrol was hiked by around 35 paise and diesel increased by 28 paise, as per the Indian Oil Corporation Limited (IOCL) portal.

Among the many states, Rajasthan charges the highest VAT on petrol and diesel in the country, which is followed by Madhya Pradesh, Maharashtra, Andhra Pradesh and Telangana.

The state-run oil marketing companies including Indian Oil, Bharat Petroleum and Hindustan Petroleum set the rates of domestic fuel with that of the global crude oil prices. Fuel rates differ across every state in the country due to value-added tax. Also, any changes in fuel prices are applied with effect from 6:00 am every day.

Android 11 based Realme UI 2.0 being rolled out to Realme X2 Pro. Here’s what is new