More recently, Zomato, which entered the segment before its initial public offering, shut it within months although it has a strategic stake in Grofers 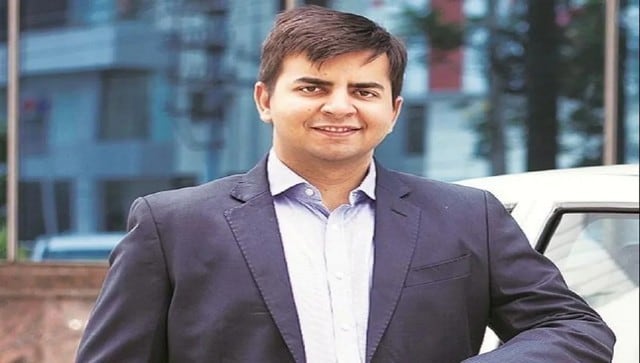 IPO-bound Ola has taken the plunge into online grocery delivery once again with the launch of its services across Mumbai and Bangalore with almost 15 dark stores, according to sources privy to the development.

The company is learnt to be delivering around 1,000 orders on a daily basis. Moneycontrol was the first to report that Ola has set aside a budget of Rs 250 crore for the grocery delivery business and would launch it in mid-November ahead of its $2 billion initial public offering.

The plan is to set up 300 dark stores for grocery and convenience delivery by January. The company, which has 55 cloud kitchens, also plans to expand the number to 150-160 by January, according to people with knowledge of the development.

This is the third time Ola is trying to experiment in this segment.

In July 2015, the ride-hailing firm had launched a standalone online grocery store in Bengaluru, quick on the heels of a food delivery app in March of the same year. The idea was to use its cabs and drivers to also deliver groceries, between 9 am and 11 pm.

Less than nine months later, it shut both Ola Store and Ola Foods without going into detail.

According to Redseer, quick commerce (delivery under 45 minutes) is slated to grow 10-15-fold in the next five years to become a $5 billion opportunity by 2025.

Ola founder Bhavish Aggarwal is aggressively building an electric two-wheeler business via Ola Electric, the EV company in which the ride-hailing entity owns less than a 10 percent stake.

Ola needs a diverse portfolio of businesses that goes beyond cab aggregation and rides ahead of its public listing. This is touted to be one of the key reasons behind its attempt to revive its online food and grocery delivery businesses.

But hyper-local grocery delivery can be a brutal game, as Ola learned a few years ago. Grocery delivery apps that were all the rage in 2015- PepperTap and LocalBanya- had to shut down because they logged negative margins per delivery.

More recently, Zomato, which entered the segment before its initial public offering, shut it within months although it has a strategic stake in Grofers.

Moneycontrol has reached out to Ola for a comment. The story will be updated once the company responds.

Petrol and diesel prices; here’s what you need to pay in your city today on 01 December 2021

Petrol and diesel prices; here's what you need to pay in your city today on 01 December 2021

Wynonna Earp Isn’t Alone: The TV Shows With the Longest Breaks Between Seasons