Ola, Uber get warning from Centre; issues of deficiency in services, customer support raised for all ride-hailing platforms 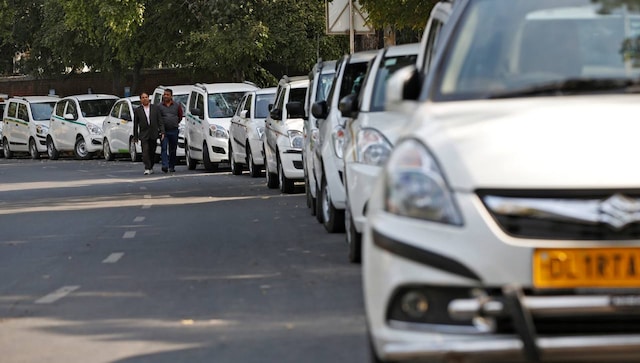 The Department of Consumer Affairs has directed all ride-hailing companies to become convergence partner in the National Consumer Helpline, to enable better grievance redressal for consumers and also compliance with Consumer Protection Act, 2019 and E-commerce Rules, 2020.

The direction was given during a meeting chaired by Secretary DoCA, Rohit Kumar Singh, with major online ride-hailing platforms, to discuss major issues which affect consumers in this sector.

Furthermore, all online ride-hailing platforms were advised to respond to the concerns of commuters with utmost priority and take remedial steps to ensure adequate protection of consumer rights.

Nidhi Khare highlighted major issues which affect consumers while availing services through these platforms. Major categories of consumer grievances as per the National Consumer Helpline (NCH) were highlighted during the meeting. As per the data received from NCH, deficiency in services occupied 56% of the overall grievances during the period 01.04.2021 to 01.05.2022.

The major grievances highlighted during the meeting were:

Fairness of the algorithms that calculates the charges for the user

During the interactions, the companies claimed to have a robust mechanism of redressal of consumer grievances. They however assured that concerns raised in the meeting will be duly taken into consideration. As regards the cancellation charges, they stated that it is levied to compensate the drivers for efforts made towards fulfilling the order.

Delhivery IPO opens today; Check how much times it has been subscribed till now

Delhivery IPO opens today; Check how much times it has been subscribed till now

Pakistan Batsman Khushdil Shah Ruled Out For Up To Three Weeks