Of the 250 respondents across sectors who participated in the KPMG in India’s pre-budget Survey 2021-22, a small number said that they expect a new COVID-19 cess in Union Budget 2021 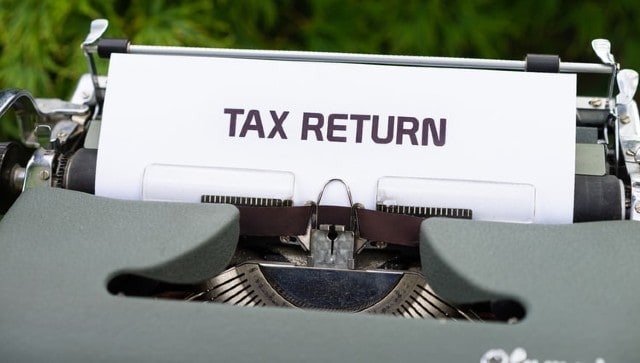 New Delhi: A vast majority of industry respondents expect that the standard deduction limit for salaried individuals could be enhanced from the existing Rs 50,000 in the Budget next week, a KPMG in India survey said on Wednesday.

A majority of respondents in the survey believe that with the government facing the prospect of significantly increased expenditure in the coming year, the revenue needs can be met through increased collections fuelled by an economic recovery as well as by improved technology-driven enforcement, rather than through the introduction of new taxes. A smaller number of respondents, however, expect a new COVID-19

As many as 250 respondents across sectors participated in the KPMG in India’s pre-budget Survey 2021-22. Asked what measures the government could adopt to provide relief to the salaried class, most respondents (74 percent) felt that an enhancement in the standard deduction on salary income from the existing limit of Rs 50,000 should be considered.

About 57 percent of the respondents felt tax-free allowances/perquisites for salaried individuals could be given in the Budget, keeping in mind work from home arrangement. While 39 percent felt a separate deduction for medical expenses concerning COVID-19

As to what the government could do more to help resolve disputes, a whopping 77 percent of respondents felt that a mediation scheme should be introduced in the Budget to enable negotiated settlements of tax disputes.

Asked if the government should announce provisions to facilitate a regime for a direct overseas listing of Indian companies, nearly 70 percent of the respondents were in favour of such a move.

Petrol and diesel prices; here’s what you need to pay in your city today on 25 April 2022