Pakistan Cancel Training Camp Due To Rise In Coronavirus Cases 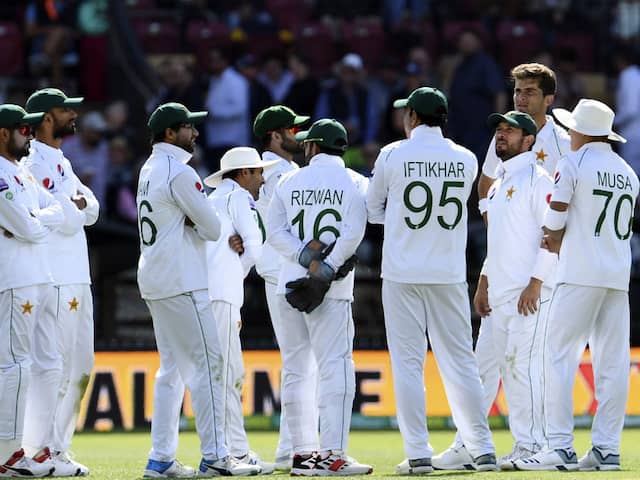 
Pakistan’s cricket squad have cancelled a routine training camp ahead of a tour of England next month, the country’s cricket board said Tuesday, citing a steep rise in novel coronavirus cases in the country. The Pakistan Cricket Board (PCB) had planned to hold tightly monitored preparation sessions in the eastern city of Lahore ahead of the tour. However, cases of COVID-19 have soared in recent weeks with Pakistan recording more than 100,000 cases of coronavirus, as hospitals warned they are running out of beds to treat patients.

“Taking into account the Covid-19 outlook in Pakistan in the coming weeks, (due to) the operational and logistical matters the PCB has decided not to hold a training camp for the national team,” PCB announced.

The country’s cricket board said it remains in touch with the host England and Wales Cricket Board (ECB) and was looking into leaving earlier for the tour.

“The PCB is already in discussion with the ECB to bring forward their early July departure date for England so the Pakistan squad can benefit from the additional practice time there,” said the PCB.

Once in the United Kingdom, the Pakistan team will enter quarantine and be closely monitored to prevent the squad from being exposed to the coronavirus. The team is scheduled to spend nearly a month in the country before playing the first of three Tests in Manchester from August 5.

The three Twenty20 internationals will all be played in Southampton on August 28, 30 and September 1.