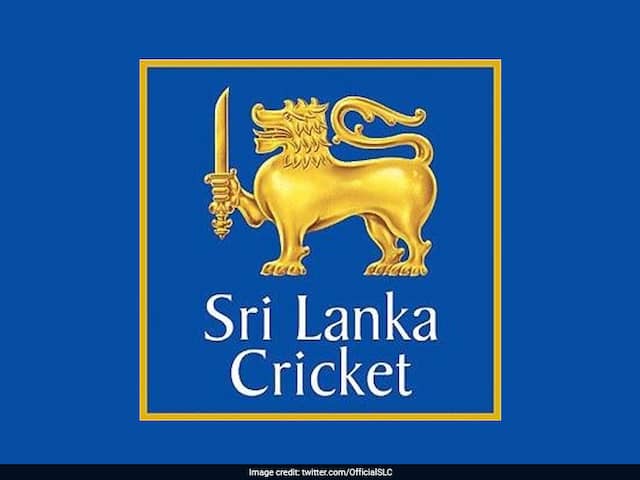 
The executive board of the Asian Cricket Council (ACC) has deferred its decision on the fate of this year’s Asia Cup T20 with Sri Lanka offering to host the event, claiming that original hosts Pakistan have agreed to the proposal. Sri Lanka cricket chief Shammi Silva has claimed that the Pakistan Cricket Board as well as the ACC are in agreement that the island nation can host the tournament. The event is scheduled in September and while it is the PCB’s turn to host, shifting it to another country seems inevitable considering that India would not travel to Pakistan.

“We had a discussion with Pakistan Cricket Board (PCB) and they have already agreed to our hosting this edition due to the present world situation,” Shammi Silva was quoted as saying by Sri Lankan media outlet ”Ceylon Today”.

“We had an online ACC meeting and they basically gave us the green light to host the tournament,” he added.

It is understood that the ACC will wait for the ICC’s decision on the T20 World Cup in Australia (October-November) before taking a call on the Asia Cup.

“…the Board emphasized the importance of holding the Asia Cup 2020. In light of the impact and consequences of the COVID-19 pandemic, possible venue options for the Asia Cup 2020 were discussed and it was decided to take the final decision in due course,” an ACC press release stated after the meeting on Monday.

The ACC board meeting was chaired by Bangladesh Cricket Board president Nazmul Hasan Papon and it was the first continental meeting attended by BCCI president Sourav Ganguly (board member) and secretary Jay Shah (ex officio).

A senior ACC official privy to developments said there were discussions regarding postponement but no consensus could be reached as far as alternate dates of holding the tournament in Sri Lanka were concerned.

Among other topics discussed was ACC’s involvement in the 2022 Asian Games in China.

“The Board was also apprised of the status and progress of the ACC’s involvement with the Asian Games 2022 in Hangzhou, China,” it stated.

(This story has not been edited by NDTV staff and is auto-generated from a syndicated feed.)

Xiaomi could launch a new smartphone with 16GB RAM