Petrol and diesel prices; here’s what you need to pay in your city today on 25 March 2022 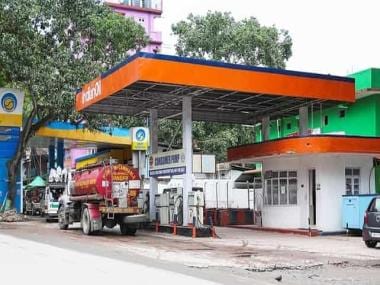 Prices of petrol and diesel became expensive on Friday, 25 March after rates remained unchanged for a day.