PhonePe raises $700 million in a new funding round led by Walmart, becomes a separate entity 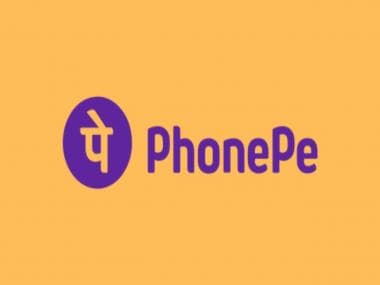 PhonePe, owned by Walmart-backed Flipkart, is “partially” spinning off, the Bangalore-based financial services firm said on 3 December 2020. The firm said it has secured $700 million in a new financing round. This round, the name of which was not disclosed, was led by Walmart, with participation from some existing investors. The new round gave PhonePe, which was founded by three former Flipkart employees, a post-money valuation of $5.5 billion.

Speaking on the development, Sameer Nigam, Founder and CEO, PhonePe, said, “Flipkart and PhonePe are already among the more prominent Indian digital platforms with over 250M users each. This partial spin-off gives PhonePe access to dedicated long-term capital to pursue our vision of providing financial inclusion to a billion Indians.‘’

The partial spin-off will reduce Flipkart’s stake in PhonePe from 100 percent to 87 percent. PhonePe, which means “on the phone” in Hindi, currently leads the mobile payments market in India. In October, it surpassed Google Pay to become the top UPI (Unified Payments Interface) payments app.

UPI is a four-year-old payments infrastructure built by India’s largest banks. It is the most popular way people transact money digitally in India. PhonePe reported 835 million UPI transactions in October, ahead of Google Pay, which processed about 820 million transactions in the same month.