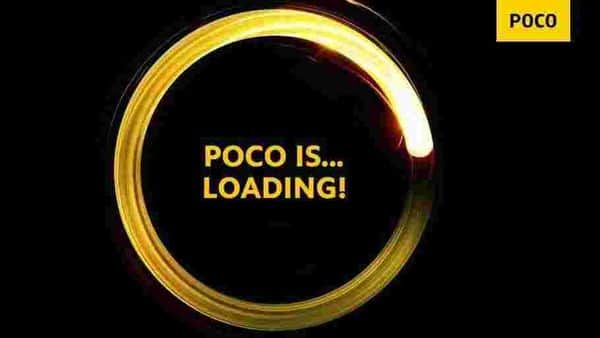 Last month, a Poco smartphone was spotted on Xiaomi’s India RF exposure page. This phone came with the tag Poco M2 Pro. While many were perplexed by seeing an all new series, a few considered it a minor mistake as opposed to listing the Poco F2 Pro. Now, new reports are suggesting that this may not be the case. Xiaomi’s Poco is planning to launch a Poco M2 Pro in India and it’s not the same as the recently unveiled Poco F2 Pro.

New details about the Poco M2 Pro have surfaced in Bluetooth SIG and Wi-Fi Alliances databases. A report from Gsmarena claims that the SIG listing reveals a few important features of the Poco M2 Pro. The device is expected to run on MIUI 11 and will also get Bluetooth 5.0. One important aspect that could be extracted from the listing is that the declaration ID on this Poco device was the same as the Redmi Note 9 smartphones.

The second listing of Wi-Fi Alliance also shows that the “gram” kernel source is the same as Redmi Note 9 Pro. This makes us wonder if the new Poco M2 Pro will be re-branded version of Redmi Note 9 Pro running on Poco’s own software. On the listing, the phone is seen running dual-band Wi-Fi.

Poco is also planning to launch a new audio device to take on aggressively increasing competition in the true wireless earphones segment. After conducting an online campaign for the name of the new earphones, Poco has decided to call it Poco Pop Buds.

Xiaomi recently unveiled an Apple AirPod-like AirDots 2 SE. This is a cheaper version of the AirDots 2s which was launched earlier. The earbuds have been launched in China.

Poco is expected to re-brand these earphones and launch it in India. Poco’s latest F2 Pro is also a re-branded version of the Redmi K30 Pro that was launched earlier in China.