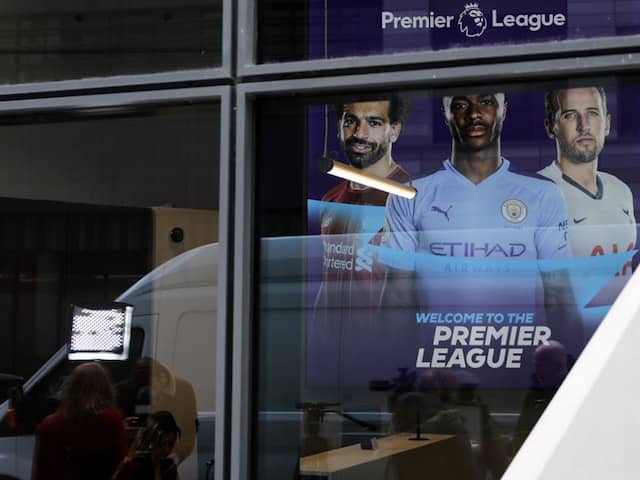 Premier League Chief Executive said the league will not tolerate discriminatory behaviour in any form.© AFP

Each case will be reviewed, reported to the relevant social media company, investigated and legal action will be taken where appropriate. The Premier League has developed the system and will respond to incidents.

Premier League Chief Executive Richard Masters said: “Online discriminatory abuse is unacceptable in any walk of life and tackling this issue must be a priority. There are too many instances of footballers and their families receiving appalling discriminatory messages; nobody should have to deal with this.”

“Our central reporting system has been developed to provide a rapid response and support for any players, managers and coaches who have been victims of serious online discrimination, whether targeted at themselves or family members,” he added.

Masters said the league will not tolerate discriminatory behaviour in any form and will continue to challenge major social media companies that fail to do enough to block offensive discriminatory material and identify and ban offenders from their platforms.

“Our commitment is to review each case and to take immediate follow-up action. We have recently been made aware of the wholly unacceptable online racist abuse received by Ian Wright,” Masters said.

“The Premier League strongly condemns this deeply offensive behaviour. We immediately implemented our reporting system and will support Ian in any endeavour to bring the offenders to justice,” he added.

Sanjita Chanu, Cleared Of Doping Charges, To Get Arjuna Award For 2018: Report