Queen Elizabeth Gets the Socially-Distanced Royal Treatment on B-Day

It’s not the Trooping the Colour celebration royal watchers wished for, but Queen Elizabeth II didn’t seem to mind as she celebrated her 94th birthday with a unique (and socially-distanced!) ceremony.

In March, it was announced that the annual parade, which marks Her Majesty’s celebration in June and draws dozens of priceless U.K. royal family moments, would not proceed in its “traditional form” due to the coronavirus pandemic.

Instead, a much smaller gathering took place on the grounds of Windsor Castle to honor Queen Elizabeth on Saturday.

Members of the 1st Battalion of the Welsh stood six feet apart as they serenaded the monarch with a royal salute from a safe distance. Queen Elizabeth was flanked by two officials as she admired the ceremony while sitting under a canopy on the quadrangle of Windsor Castle.

She dressed for the occasion in a light blue ensemble by Stewart Parvin and coordinating hat by Rachel Trevor-Morgan. Today’s appearance marked Queen Elizabeth’s first major appearance since the COVID-19 lockdown began. 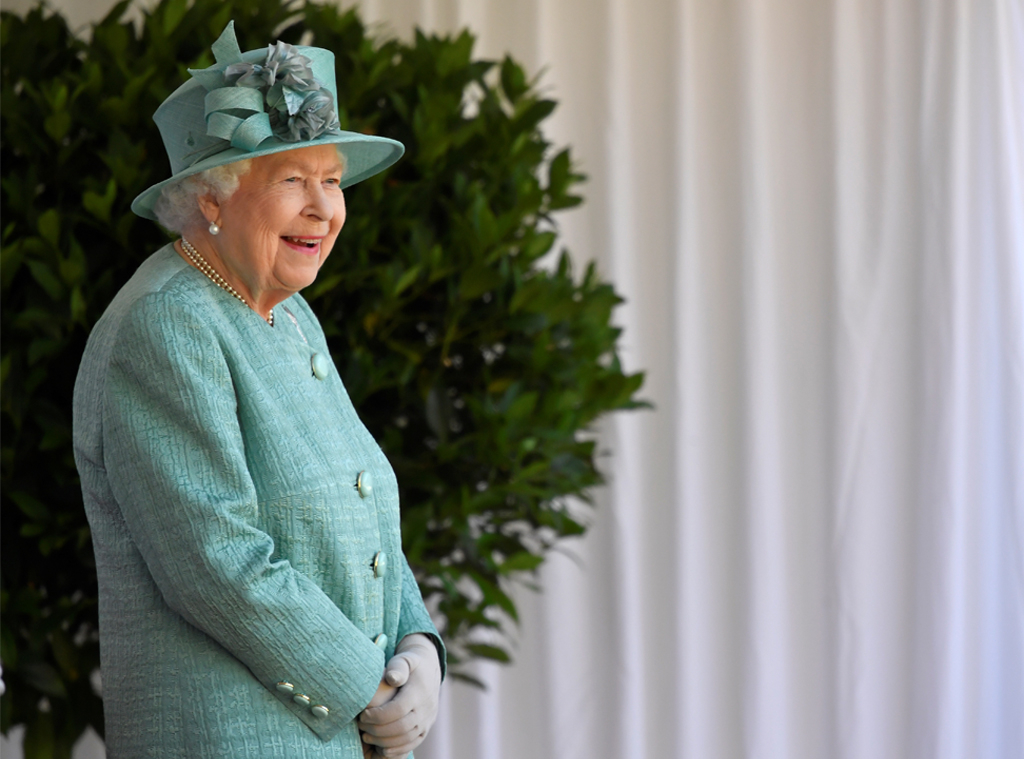 Since mid-March, Queen Elizabeth II has been staying in Windsor Castle along with Prince Philip. Her Majesty has praised healthcare professionals and sent encouraging safety messages amid the global coronavirus pandemic. She also delivered a message of hope during a televised address. As she said on Easter, “We know that coronavirus will not overcome us.” 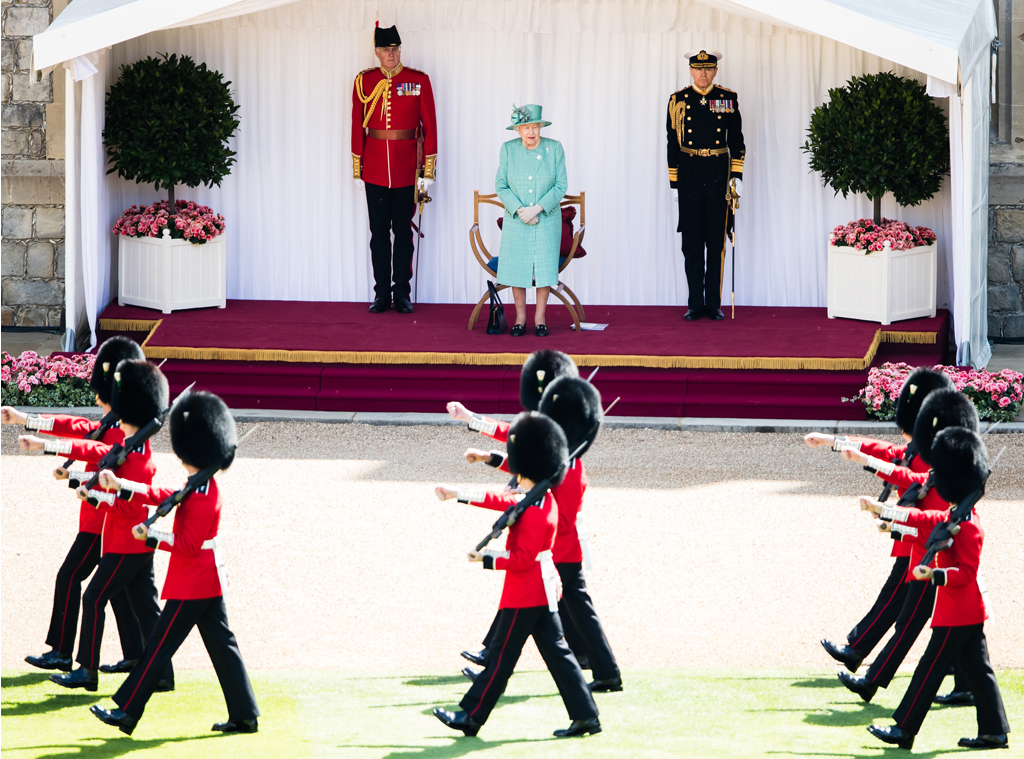 Members of the royal family celebrated Queen Elizabeth’s 94th birthday both privately and on social media.

Prince Harry and Meghan Markle, who have officially stepped back as “senior” members of the royal family, had a video call with the Queen.

“Wishing Her Majesty The Queen a very happy 94th birthday today!” a tweet from Kensington Palace’s account, which is the official account of Prince William and Kate Middleton, read.

OnePlus 9 series launch in India today. When and where to watch