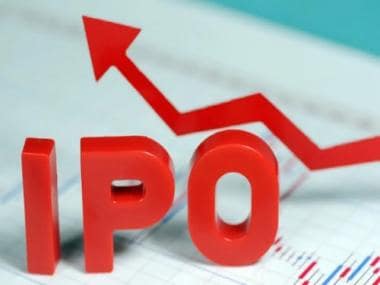 RailTel reported a stable financial performance over FY18-20, with the company reporting 7.5 percent CAGR rise in top-line to Rs 1,128 crore in FY20

The state-owned Mini Ratna (Category-I) central public sector enterprise aims towards raising Rs 819.24 crore through public issue which will close on 18 February. The company will, however, not receive funds from IPO as all the money will go to the Government of India.

RailTel gets 66 percent of its revenues from the telecom segment. The remaining portion is derived from railways and other projects.

The share allocation in RailTel IPO is likely to be finalised on 23 February. Subsequently, the listing may take place on 26 February. ICICI Securities, IDBI Capital, SBI Capital Markets are merchant bankers to the issue. The government plans to raise around Rs 819 crores through the issue.

HDFC Securities in an IPO note said that RailTel serves as a key network for Indian Railways and that as of 31 January 2021, RailTel’s optical fiber network covers 59,098 route kilometres and covers 5,929 railway stations across towns and cities in India.

Petrol and diesel prices; here’s what you need to pay in your city today on 06 December 2021

What You Need To Know About Taskmaster, Your New Favorite Show