Rajat Bhatia Announces Retirement From All Forms Of Cricket 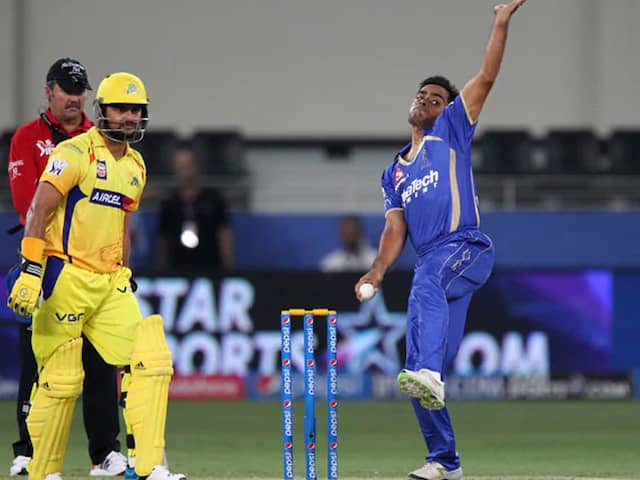 
Veteran domestic all-rounder and former Kolkata Knight Riders star Rajat Bhatia has announced his retirement from all forms of cricket, bringing an end to a 20-year long career, ESPNcricinfo reported. The medium-fast bowler scalped 137 wickets and amassed 6482 runs in his first-class career. He played 112 first-class games and smashed 17 centuries and 50 half-centuries. His last first-class game came against Mizoram in January 2019 where he led Uttarakhand to a win by an innings and 56 runs.

The all-rounder started his domestic career with Tamil Nadu in 1999-2000 season before moving to Delhi in 2003-04. Bhatia’s 525 runs and 26 wickets in nine games – including a gutsy knock of 139 runs in the final against Uttar Pradesh were instrumental in Delhi lifting the Ranji Trophy in 2007-08.

The right-handed batsman featured in 81 first-class games for Delhi before moving to Rajasthan in 2015. He also played for Delhi Daredevils (Delhi Capitals) in the Indian Premier League (IPL).

As per a report in ESPNcricinfo, he also dabbled in Dhaka Premier Division Cricket League where he played four List A games for Mohammedan Sporting Club in 2018-19.

Bhatia’s witted medium pace mixed with slower deliveries made him a difficult bowler to get hit for boundaries in the IPL. He played an important role in Kolkata Knight Riders” IPL title win in 2012 under the captaincy of former Indian cricketer Gautam Gambhir.