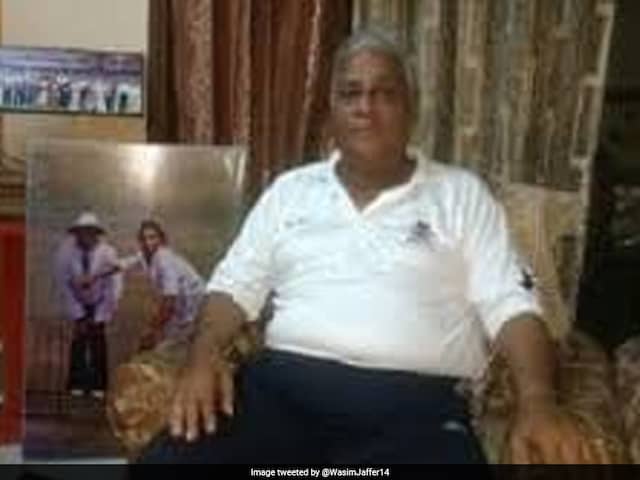 
Legendary first-class spinner Rajinder Goel died on Sunday owing to age-related illnesses. He was 77 and is survived by his wife and son Nitin Goel, who has also played first-class cricket and is a domestic match-referee. “It is a huge loss for the game of cricket and personally for me. He was one of the best, if not the best left-arm spinner that this country has ever seen. His contribution to the game post retirement was massive,” former BCCI president Ranbir Singh Mahendra said, expressing his grief.

The left-arm spinner, who was unlucky to have played in the era of Bishan Singh Bedi, had 750 first-class wickets from 157 games, representing Haryana and North Zone in domestic cricket.

It was Bedi who presented him the BCCI’s CK Nayudu Lifetime Achievement Award.

He played first-class cricket till age of 44 and before him, Kapil Dev was the greatest cricketer to have emerged from Haryana.