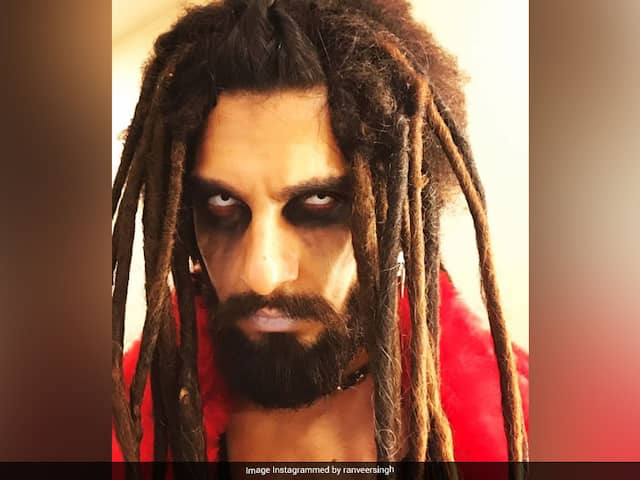 
John Cena, who has held the World Wrestling Entertainment (WWE) title 16 times, took to Instagram to share a picture that not only caught the attention of his fans in India but also of Bollywood superstar Ranveer Singh. John Cena superimposed Ranveer Singh’s ‘quarantine’ look on former WWE star Stone Cold Steve Austin. “Stone Cold Singh” was written on top of the picture shared by John Cena. The Bollywood star had shared his dreadlock look on his Instagram account when the nationwide lockdown was imposed by the Indian government to curb the spread of coronavirus.

Even Ranveer Singh could not stop himself from bursting into laughter as he replied to the post.

“Hahahahahaha,” with a laughing emoji along with a folded hand one. 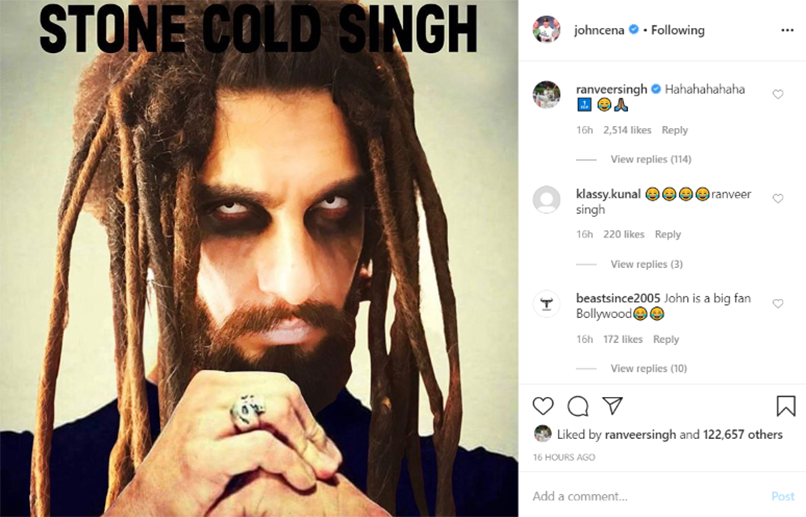 This was not the first time when the duo charmed their fans on Instagram.

The Bollywood actor had reacted to the post using Cena’s famous catchphrase ‘you can’t see me’.

John Cena has not featured in any of the WWE shows since Wrestlemania 36, that was held behind closed doors.

Cena battled Bray Wyatt popularly known as ‘The Fiend’ in a ‘firefly fun house’ match. The unique match had all of Cena’s career’s highlights.

Since the loss, fans have speculated that it might be the last time they saw Cena competing in a WWE ring but the company is yet to make any official announcement regarding the wrestler’s future.

Microsoft to unveil new ‘Sun Valley’ Windows update this month: What to expect