Rs 1 crore penalty has been imposed each on SBI, Bank of Maharashtra, Central Bank of India, and Punjab and Sind Bank, among others 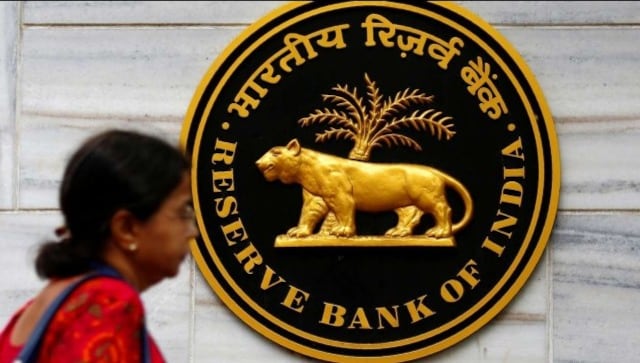 Mumbai: The RBI on Wednesday said it has imposed penalties on SBI, Bank of Baroda, IndusInd Bank, Bandhan Bank and 10 other lenders for contravention of various regulatory norms, including on lending to NBFCs.

The penalty imposed on the 14 banks totals Rs 14.5 crore, with a maximum Rs 2 crore fine on Bank of Baroda.

The penalty imposed on the State Bank of India is Rs 50 lakh.

Giving details, the Reserve Bank of India said scrutiny in the accounts of the “companies of a Group” was carried out and it was observed that the banks had failed to comply with certain provisions.

Notices were issued to the banks, advising them to show cause as to why a penalty should not be imposed for non-compliance with the directions/contraventions of provisions of the Banking Regulation Act, 1949.

The penalties have been imposed for non-compliance with certain provisions of directions issued by the RBI on ‘Lending to Non-Banking Financial Companies (NBFCs)’, ‘Bank Finance to Non-Banking Financial Companies (NBFCs)’, ‘Loans and Advances – Statutory and Other Restrictions’, and ‘Creation of a Central Repository of Large Common Exposures – Across Banks’, among others.

The RBI, however, said penalties have been imposed based on the deficiencies in regulatory compliance and is not intended to pronounce upon the validity of any transaction or agreement entered into by the banks with their customers.

Artists turn to NFTs to break free from traditional norms

I Prevail Share Acoustic “Every Time You Leave” Video

The Cast of The Parent Trap: Then & Now