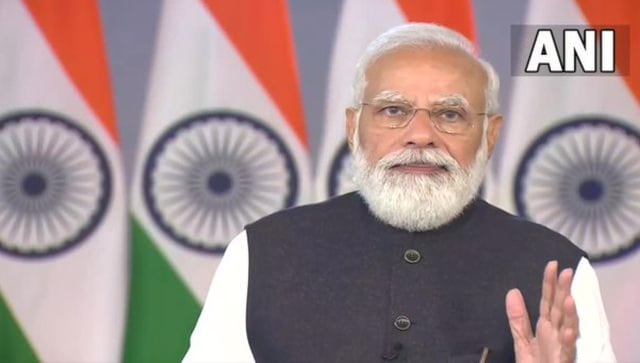 Prime Minister Narendra Modi on Friday launched two customer-centric initiatives of the Reserve Bank of India (RBI) with a view to provide opportunities to retail investors to participate in the government securities market and contribute towards nation-building.

The retail direct scheme, he said, would provide access to small investors to earn assured returns by investing in securities and it will also help the government to garner funds for nation-building.

On the Reserve Bank-Integrated Ombudsman Scheme (RB-IOS), he said, it is aimed at further improving the grievance redress mechanism for resolving customer complaints against entities regulated by the central bank.

With the launch of the scheme, he said, “One Nation-One Ombudsman” has become a reality.

The investors will be able to easily open and maintain their government securities accounts online with the RBI for free. Leveraging technological advancements, the scheme offers a portal avenue to invest in central government securities, treasury bills, state development loans and sovereign gold bonds.

A large section of our country would now be able to directly invest in Government securities & participate in the creation of national wealth. Government securities have the provision of guaranteed settlement, this gives assurance of safety to the small investor: PM @narendramodi pic.twitter.com/7G7gYXrSxX

The scheme places India in a list of select few countries offering such a facility.

This RB-IOS will do away with the jurisdictional limitations as well as limited grounds for complaints. RBI will provide a single reference point for the customers to submit documents, track status of complaints filed and provide feedback.

The complaints that are not covered under the ombudsman scheme will continued to be attended to by the Customer Education and Protection Cells which are located in the 30 regional offices of RBI.

The RBI in the recent past took several steps to strengthen the customer grievance redressal system of regulated entities including issuance of guidelines for strengthening of Internal Ombudsmen, graded regulatory and supervisory actions, and launch of Complaints Management System in 2019.

The RBI after review decided to integrate the three ombudsman schemes into one and also simplified the scheme by covering all complaints involving deficiency in service by centralising the receipt and initial processing of complaints to enhance process efficiency.

The schemes are administered through 22 offices of RBI Ombudsman {ORBIOs}. Complaints that do not fall within the ambit of the Ombudsman mechanism are handled by the Consumer Education and Protection Cells {CEPCs} functioning at 30 regional offices of RBI.