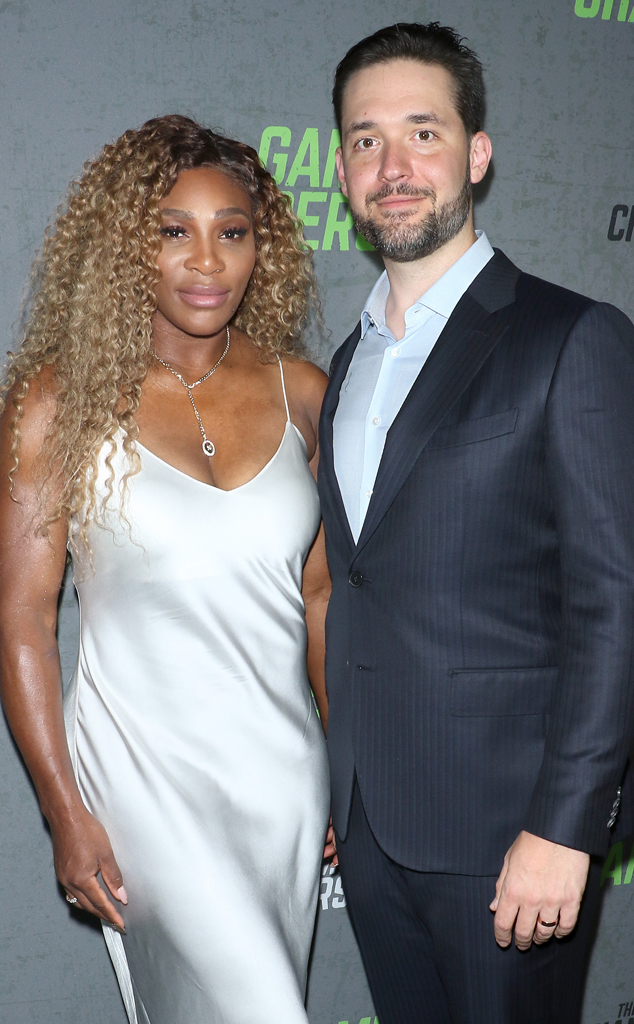 The tech entrepreneur, who is the husband of Serena Williams, announced on Friday that he’s taking a step back from the company he helped co-create.

“Fifteen years ago I co-founded Reddit as a place for people to find community and a sense of belonging,” Ohanian began in a message to his followers on social media. “It is long overdue to do the right thing.”

Ohanian, who shares daughter Alexis Olympia Ohanian Jr. with Williams, went on to say that he’s doing this for his family and for his country.

“I’m saying this as a father who needs to be able to answer his black daughter when she asks, ‘What did you do?'” Ohanian continued. “So, I have resigned as a member of the Reddit board. I have urged them to fill my seat with a black candidate, and I will use future gains on my Reddit stock to serve the black community, chiefly to curb racial hate.”

“And I’m starting with a pledge of $1 million to Colin Kaepernick‘s Know Your Rights Camp,” Ohanian continued. “I believe resignation can actually be an act of leadership from people in power right now and to everyone fighting to fix our broken nation, do not stop.”

Ohanian’s resignation comes amid a call for justice across the nation, following the death of George Floyd at the hands of Minnesota police.

Along with his announcement, Ohanian shared a 2016 video of a young girl speaking out about racism. The video is the same footage that Williams shared on social media just days ago. The tennis star captioned her post, “I can’t and still can’t find the words to say or express how sad I feel…. but she found them for me. She found them for so many of us. A lot of us are numb… lost for words… I know I am. This is a difficult time.”

“A lot of us growing up were taught to pray ‘Let thy kingdom come,’ this is what I continue to pray for in addition to so many that have been hurt/killed, or simply traumatized by how people of a different color are treated,” Williams wrote. “The worst part is this is nothing new, ‘it’s just filmed.’ I’m with a heavy heart. I’m lost for words.”

Reddit co-founder quits board, asks to be replaced by black candidate

Reddit co-founder quits board, asks to be replaced by black candidate

Facebook, Google CEOs blasted in Congress over apps for kids