The SEBI, in its letter of approval, listed a number of conditions in accordance to the Composite Scheme of Arrangement. The regulatory body has also referred to the apprehensions raised by Amazon. 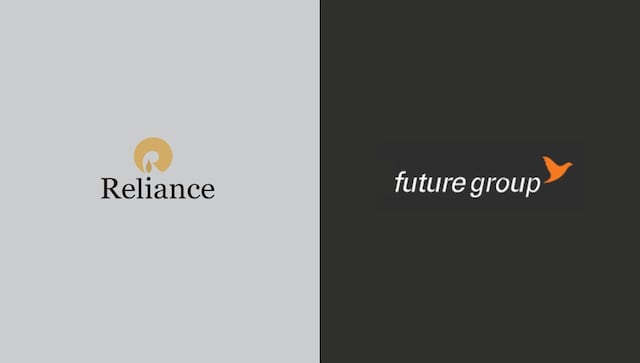 In August 2020, Biyani had entered into a Rs 24,713 crore agreement with Reliance Retail.

The Securities and Exchange Board of India (SEBI) granted approval to the deal between Kishore Biyani-led Future Group and Reliance Retail, an arm of the Mukesh Ambani-led Reliance Industries Limited (RIL) on 20 January 2021. In August 2020, Biyani had entered into a Rs 24,713 crore agreement with Reliance Retail. As part of the pact, Future Group was to sell its retail, wholesale, logistics and warehouse businesses to Reliance Retail Ventures Limited (RRVL). The SEBI, in its letter of approval, listed a number of conditions in accordance to the Composite Scheme of Arrangement. The regulatory body has also referred to the apprehensions raised by Amazon.

“Company shall ensure that proceedings pending before SEBI against the entities part of the promoter/promoter group or are directors of the companies involved in the scheme, should be highlighted in the scheme document filed before National Company Law Tribunal (NCLT),” it further added.

Amazon has written to SEBI a number of times over the past three months, asking the regulatory body to stall the Future-Reliance deal. The company has accused Future Group of violating a pact signed by it by entering into a deal with Reliance Retail.

On 21 December, Amazon Inc had also filed a plea before the Delhi High Court, seeking a stay on the Future-Reliance deal.

SEBI, while referring to the complaints registered by Amazon and the plea filed in Delhi HC, has asked the entities involved in the amalgamation to keep their shareholders informed about the legal dispute.

“Company shall ensure that any future disputes, complaints, regulatory actions or proceedings, or orders issued therein involving the draft scheme if any, shall be brought to the notice of shareholders prior to the approval by NCLT,” it added.

“In light of the above, we hereby advise that we have no adverse observations with limited reference to those matters having a bearing on listing/de-listing/continuous listing requirements within the provisions of Listing Agreement, so as to enable the company to file the scheme with Hon’ble NCLT,” SEBI further said.

Amazon had gained a minority stake in Future Group after taking over 49 percent stakes in Future Coupons, which serves as the promoter entity of the former.

The Future Group company had reached out to Amazon after its financial condition had weakened. The e-commerce giant, however, did not provide any major aid.

Windows is almost ready for ARM

Inside Google’s quest to become a cloud-computing giant

Jen Atkin Applauds Protester Who Made Her Billboard Even Better