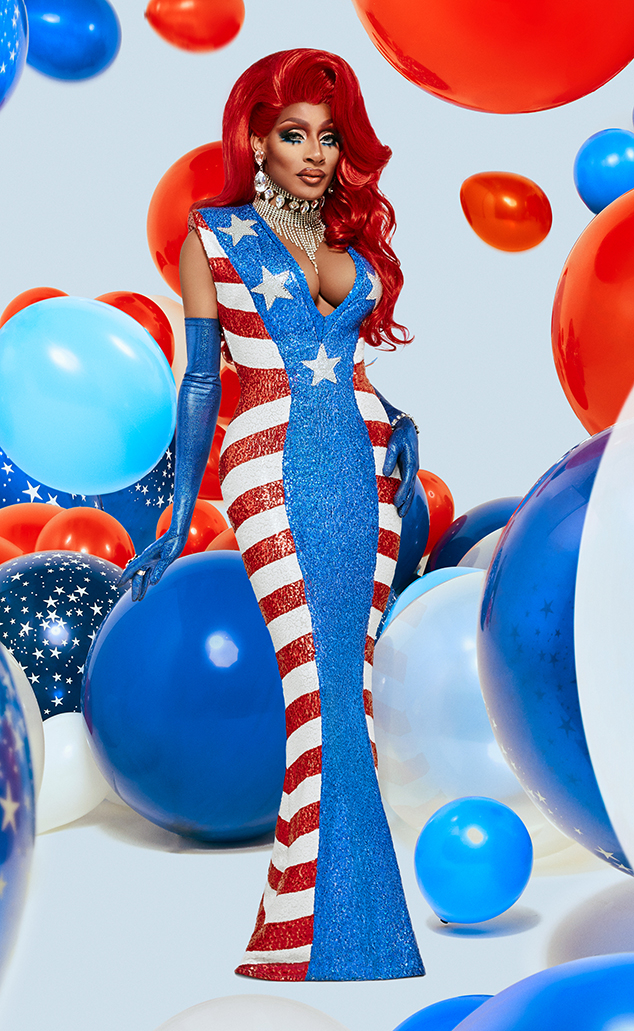 Season 12 of RuPaul’s Drag Race has come to an end in an at-home finale that worked surprisingly well, and a new queen has been named America’s Next Drag Superstar.

Jaida very clearly slayed that final Destiny’s Child lipsync as she slayed everything all season, though runners up Gigi Goode and Crystal Methyd were worthy opponents. We will never forget the joy we felt as we realized Crystal was performing “Like a Bird” as an actual bird. We feel absolutely certain that we will see these two queens again for an All Stars season.

Reigning Miss Congeniality Nina West also returned during the finale to crown her successor and winner of $10,000: Heidi N. Closet! Plus, each of the season 12 queens will get $2000.

After only one episode of the season had aired, it was discovered that contestant Sherry Pie had posed as a casting director and catfished multiple men. He admitted it and apologized in a statement, and was then eliminated from the competition.

“In light of recent developments and Sherry Pie’s statement, Sherry Pie has been disqualified from RuPaul’s Drag Race,” said a spokesperson for VH1 and World of Wonder. “Out of respect for the hard work of the other queens, VH1 will air the season as planned. Sherry will not appear in the grand finale scheduled to be filmed later this spring.”

In happier news, All Stars 5 begins next week with some brand new rules.

While normally, the top two queens lip sync to determine who wins and who gets to eliminate a bottom queen, this season, the winning queen of the week will lip sync against a “mysterious lip sync assassin” in the form of an iconic performer from Drag Race herstory.

If the contestant wins, they get to eliminate a bottom queen. If the assassin wins, the group votes on who is eliminated.

You can keep up with the queens competing right here. All Stars 5 premieres Friday, June 5 at 8 p.m. on VH1.