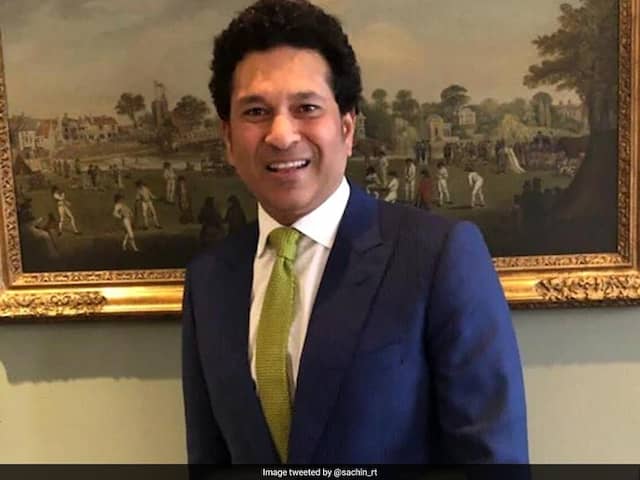 
Legendary batsman and former Indian cricketer Sachin Tendulkar on Saturday shared former South Africa president Nelson Mandela’s quote on how sport has the power to change the world. The right-handed batsman post came following the ”Black Lives Matter” protests, which are taking place throughout the US after a police officer, identified as Derek Chauvin, pressed his knee into George Floyd’s neck, leading to the latter’s death.

Sachin along with the quote also shared a video posted by International Cricket Council on Friday. The short video is from the 2019 men’s ODI World Cup final, which was won by England.

The ICC had used the excerpt from the World Cup 2019 final, which was decided on the last ball after both 50-over and super-over tied between England and New Zealand at Lord’s.

In the video, Jofra Archer can be seen delivering the last ball of the tournament which handed the maiden title to England.

Archer is a Barbadian-born who made his debut in May 2019 and got selected for England’s World Cup squad. He impressed the world with his fury pace in quadrennial tournament and the home Ashes.

Earlier, former West Indies skipper Daren Sammy had made an appeal to the ICC and other cricket boards to support the fight against social injustice and racism.

VVS Laxman Salutes Harbhajan Singh, Says “Held His Own At The Highest Level”

Sourav Ganguly Says BCCI, ICC “Will Be Hell Bent” To Get Cricket Back To Normal