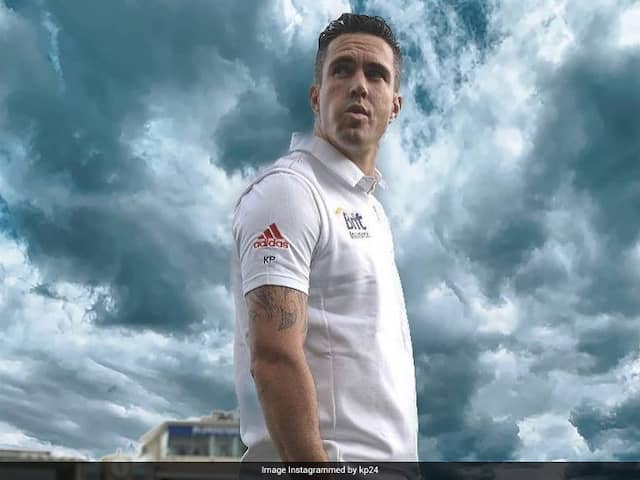 Kevin Pietersen’s fearless approach towards batting won him many fans across the world, including India.© Instagram


Kevin Pietersen, former England batsman, is a popular name in the world of cricket. Pietersen’s fearless approach towards batting won him many fans across the world, including India. On Saturday, Bollywood actor Shakti Kapoor’s son Siddhanth Kapoor dubbed the former England star a “trendsetter” after Pietersen posted a video of him playing a shot on Instagram, revealing that it was one of his best ever. In the video, Pietersen can be seen playing the ‘flamingo’ shot against Sri Lanka to counter their tactics of deploying an off-side heavy field to stop him from scoring freely.

“This was one of the best shots I played in my career. I was in & SL were bowling to a 7/2 off side field and hanging the ball outside offside. True to form, I got a bit impatient and wanted to score…so there she goes! #flamingo,” Pietersen captioned the video.

Siddhanth Kapoor reacted to Pietersen’s post and said that he still prefers Pietersen’s trademark reverse sweeps while labelling the England batsman as a “trendsetter”. 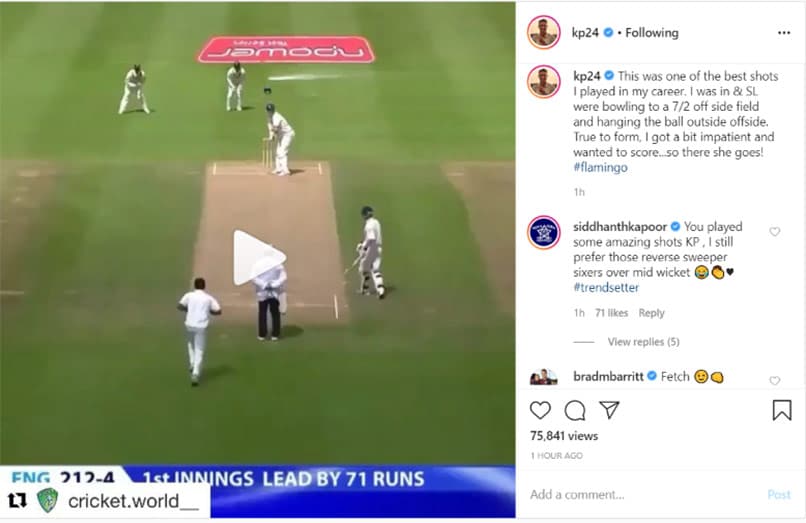 Pietersen, much like other current and former cricketers, is spending time at home amid the coronavirus pandemic.

Like Australian batsman David Warner, Kevin Pietersen has too joined the video-sharing platform TikTok and has posted a few funny videos that were a hit among his fans.

Earlier this month, Pietersen posted a video where the former England cricketer was seen grooving to AR Rahman’s Tamil song.