Shantikanta Das gets three year extension, will continue as RBI governor till December 2024 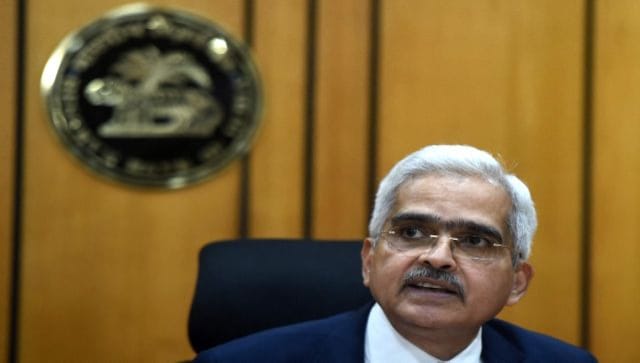 The government has extended the term of Reserve Bank of India Governor Shaktikanta Das by another three years up to December 2024, according to an official order.

Das was appointed the RBI’s 25th governor on 11 December 2018, initially for a period of three years.

An official order dated 28 October said the government has reappointed Das as the governor of the central bank for a period of three years beyond 10 December 2021.

The decision was taken by the Appointments Committee of Cabinet headed by Prime Minister Narendra Modi.

With the second term of three years, Das will head the RBI till December 2024.

The 64-year-old is a retired Indian Administrative Service (IAS) officer and has served as the revenue secretary and the economic affairs secretary in the Ministry of Finance.

Das is the first RBI Governor to get an extension under the current BJP government as earlier ones either resigned (Urjit Patel) or decided to go back to academics (Raghuram Rajan).