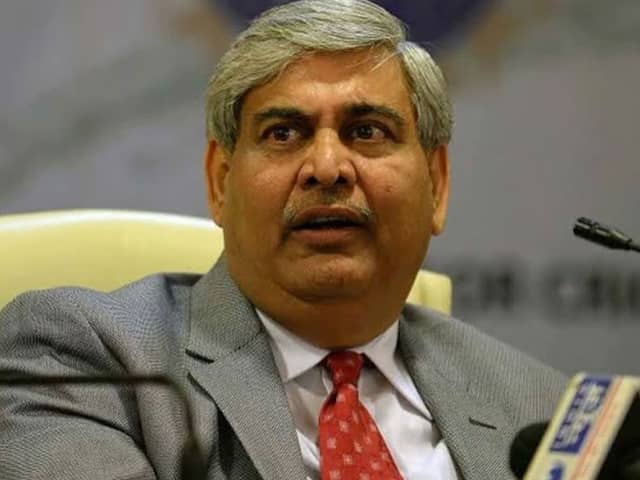 
Shashank Manohar’s tenure as the International Cricket Council’s first independent chairman came to an end on Wednesday. According to a media release sent by the ICC, Deputy Chairman Imran Khwaja will take over as interim chairman till the election process is set in motion. “ICC Chairman Shashank Manohar has stepped down after two, two-year tenures at its helm. The ICC Board met today and agreed that Deputy Chairman Imran Khwaja will assume the responsibilities of the Chairperson until a successor is elected,” ICC stated in a release.

Manohar, as per ICC rules, could have stayed for another two-year term as a maximum of three terms are allowed. The process for the election of the next chairperson is expected to be approved by the ICC Board within the next week.

Manchester City vs Arsenal: Live Streaming, When And Where To Watch Live Telecast