Just days ago, rumors sparked of a possible engagement between the Riverdale star and model after Irwin was spotted sporting a diamond ring in photos and video she posted on her Instagram page and in her Instagram Story of them together. After reportedly captioning one of the shots, “Always & forever mine,” and writing on top of another, “Mine forever,” fans wondered if she was hinting at an engagement, to which Irwin coyly replied with just kiss emojis. The Instagram photo on her feed has since been deleted.

Meanwhile, the rumor mill can stop churning because the Scream alum’s rep clarified that “although there has been speculation after Megan posted a photo wearing a ring, Skeet and Megan Blake Irwin are not engaged.”

Ulrich was previously married to Georgina Cates, with whom he shares two children, and later Amelia Jackson-Gray.

While the mystery in his personal life has been solved, Ulrich has also publicly opened up about why he left his longtime role on Riverdale ahead of the fifth season. In February, it was announced Ulrich and Marisol Nichols would no longer be on the show past the current season, which finished airing in May. 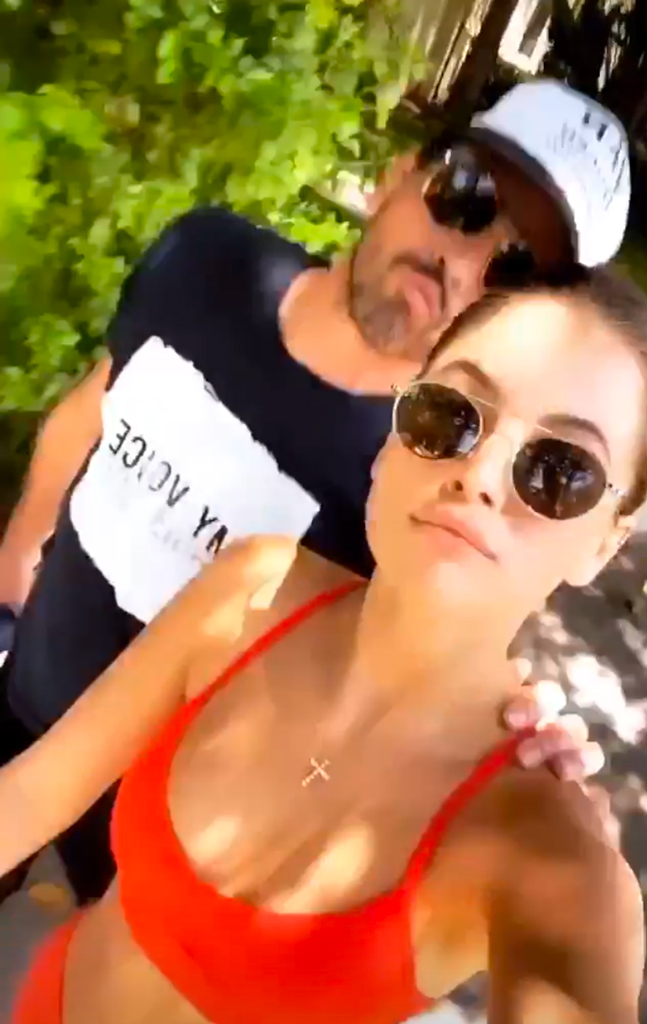 “I’m incredibly grateful for the friendships I’ve made on Riverdale, and I will miss seeing everyone on a daily basis,” Ulrich said in a statement to E! News. “I’m proud to have been part of such a talented group of people, in front of the camera and behind. But I’ve decided that it’s time for me to move on to explore other creative opportunities.”

During an Instagram Live, he offered an even more direct explanation.

“I’m leaving Riverdale because I got bored creatively,” the actor said. “How’s that? The most honest answer.”

Beauty Gadgets That Are Worth the Investment

How Frank Ocean Built a Career on His Own Elusive Terms

Xiaomi has launched a massive 30,000 mAh powerbank with Quick Charge