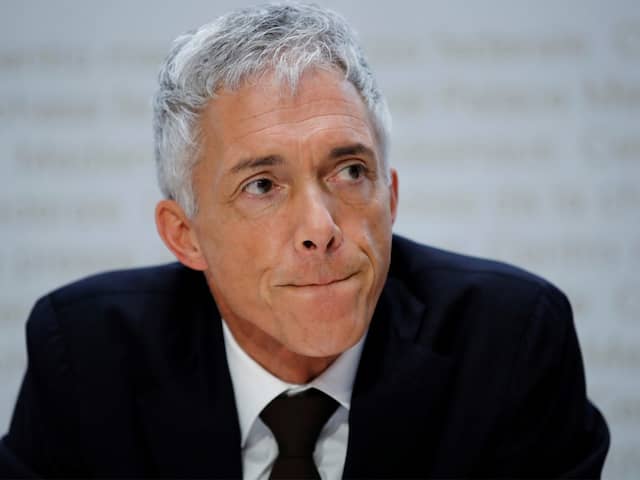 Michael Lauber has faced multiple investigations over his handling of the FIFA probe.© AFP


Switzerland’s top prosecutor resigned Friday following a drawn-out controversy over his handling of a corruption investigation targeting FIFA, citing a court ruling partially upholding accusations against him. “In the interest of the institution, I offer my resignation,” Attorney General Michael Lauber said in a statement. Lauber, 54, has faced multiple investigations over his handling of the FIFA probe, in particular over a number of alleged secret meetings with FIFA president Gianni Infantino.

In March, a disciplinary investigation found he had repeatedly lied when questions were raised about those meetings and the overall investigations of top FIFA executives since 2015, and ordered him to be docked eight percent of his salary.

Lauber appealed that ruling, and on Friday Switzerland’s Federal Administrative Court did find that the disciplinary panel had been harsh in its ruling, and reduced his penalty to a five percent reduction in pay.

However, it upheld a majority of the accusations against him, finding that the “confirmed breaches of official duty and their seriousness still justify the decision… to opt for the most severe type of disciplinary sanction possible”.

“I respect the decision of the Federal Administrative Court,” said Lauber, adding that he firmly rejected accusations he had lied in the case.