Teen Mom star Josh McKee has responded to allegations of infidelity after his wife, Mackenzie McKee, accused him of being unfaithful in an emotional Facebook post earlier this month.

The 26-year-old father of two posted an image with a quote to Instagram that reads, “Better worry about your own sins, cause God ain’t gonna ask you about mine,” the caption reading, “I’m just here for the comments.”

However, it was his own comment that caught fans’ attentions.

“People, I’ve been through the ringer being on that damn show, this is nothing new to me,” Josh wrote. “I get it you all are pissed at the fact of what you read on the internet or seen on TV. ‘Ok?’ But if you are going to come at me with what little you all really know, know your damn facts! And know that this is not a one sided ball game.”

In her tell-all Facebook post, Mackenzie said that she was ready to call it quits on their marriage.

The couple broke up last year after Mackenzie learned that Josh was allegedly having an affair with her “close cousin” Ashley. 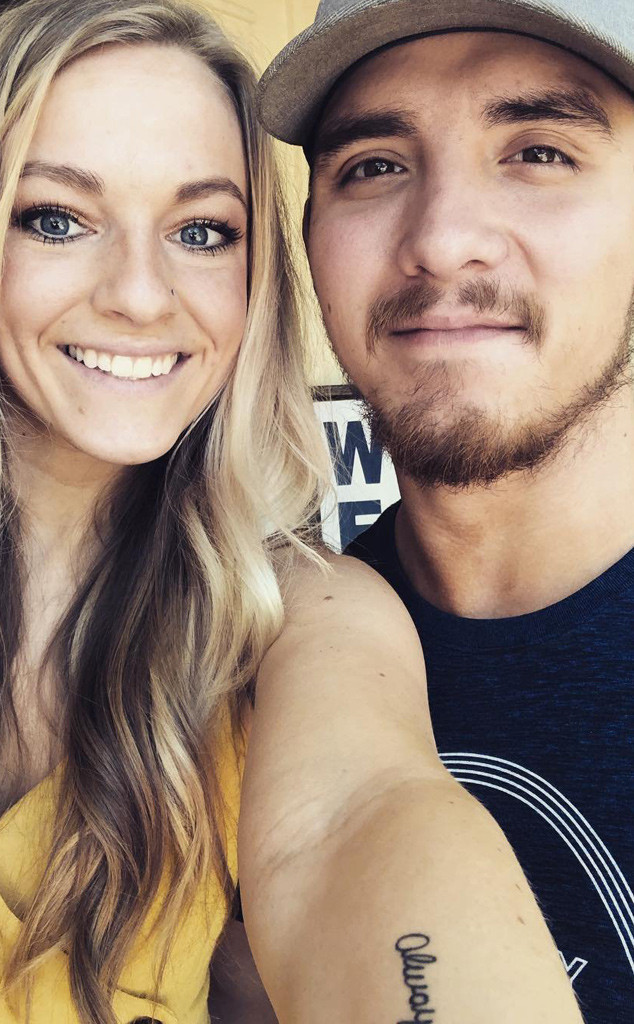 “My family will never be the same and we are all torn,” she wrote. “I WAS NOT only hurt by him, but by her.”

The timing of the supposed revelation was unfortunate, as Mackenzie said it was revealed just weeks after her mother’s death. Mackenzie asserted that Josh became distant as she coped with the loss and made her feel like “a freak for crying and being depressed.

After she snooped through Josh’s text messages, Mackenzie said she was in “utter shock” to find he was stepping out with another member of her family.

She couldn’t understand how her husband could hurt her so deeply at such a troubling time in her life.

“I’m now opening my eyes to what a horrible man Josh has been,” she wrote. “He has been a lie.”

The couple first split last August, after Mackenzie says she saw Josh kiss another woman at a bar in Texas, however the couple reunited after her mother intervened.

Champions League To Be Completed In Final 8 In Lisbon, Final On August 23