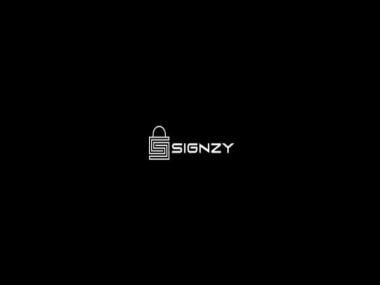 Signzy is a ‘no-code’ artificial intelligence (AI) based platform that assists companies in risk and compliance processes.

Signzy Technologies Private Limited, which operates an artificial intelligence startup focussed on automating backend decision-making processes, has raised $3 million (approximately Rs 22 crore) from Vertex Ventures. Vertex Ventures is a Singapore-based firm backed by Temasek. Its investment in Signzy comes a little over a month after Bengaluru-based Signzy raised $5.4 million (about Rs 39.8 crore) as part of its Series B funding round. The investors included Stellaris Venture Partners, MasterCard Inc, Arkam Ventures, and Kalaari Capital. This now takes the total amount of funding raised to $8.4 million.

Signzy was founded in 2015 by Ankit Ratan, Arpit Ratan and Ankur Pandey. Signzy offers a ‘no-code AI platform’ that helps financial service companies automate risk and compliance processes. The company plans to invest in strengthening its AI platform and expanding its global sales team. Signzy has built a strong global partnership with Mastercard and has launched offices in New York and Dubai to serve its customers in the two key markets of North America and Middle-East respectively. The company now aims to expand its international presence in other markets.

Signzy works with over 140 banking and financial services companies globally including the 4 largest banks in India.

Prior to October 2020’s funding, the company raised $3.6 million (around Rs 24 crore) in a Series A funding round that was led by Stellaris and Kalaari in November 2018. Kstart, the seed fund of Kalaari Capital, became Signzy’s first institutional investor when it put in money in December 2016.

We are pleased to announce an additional $3M #funding from @vertexventures, taking this round’s total to $8.4M. We now look forward to further building our no-code AI platform for #Financial Services.