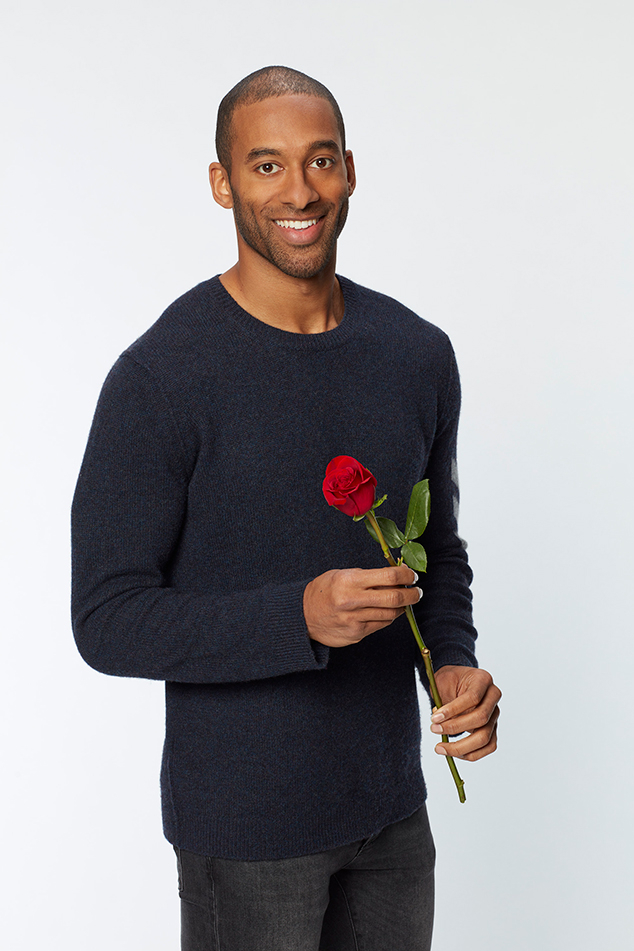 Matt James has been announced as the new star of The Bachelor!

The ABC series shared the news with fans on Friday, making James the first Black male lead on the series. James was originally cast on Clare Crawley‘s season of The Bachelorette just months ago, but production was put on hold due to the Coronavirus pandemic.

James’ casting on the series comes after a campaign was launched urging The Bachelor to cast a Black male lead. In 2017, Rachel Lindsay made history on The Bachelorette as the first, and until now, only Black lead of the series.

James, a 28-year-old real estate broker, appeared on Good Morning America on Friday to speak about the news, calling his casting on the show, “A step in the right direction.”

As James shared on GMA, the news was so much of a secret, his mom didn’t even know until today!

“She’s going to be excited,” said James, who is a close friend of Bachelor Nation’s Tyler Cameron. “I’m sorry mom, but it’s hard for her to keep a secret, so I had to keep it super tight. She’s just now finding out, which is kind of a fun way for everyone to participate.”

Nikki Bella Is Having a Boy! Look Back at Her Pregnancy Journey

Nikki Bella Is Having a Boy! Look Back at Her Pregnancy Journey

5 Back to School Essentials for Our New Normal