This Is Us Writer Jas Waters Dead at 39 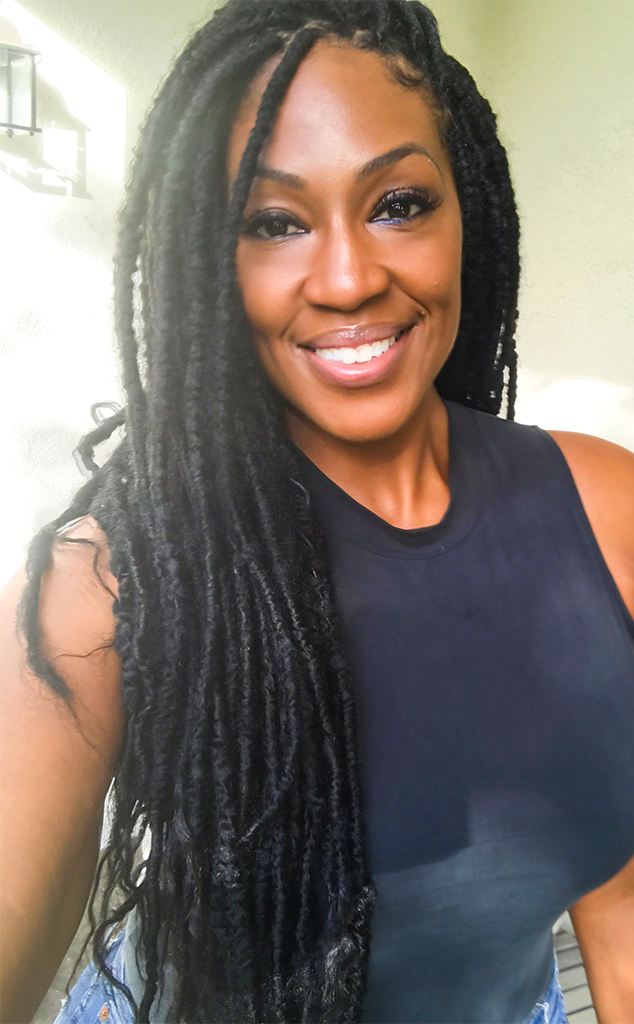 This Is Us writer Jas Waters has died. She was 39.

The news of her death was confirmed by the This Is Us writers via their Twitter account on Wednesday afternoon.

“The entire #ThisIsUs family was devastated to learn of Jas Waters passing,” the statement read. “In our time together, Jas left her mark on us and ALL over the show. She was a brilliant storyteller and a force of nature. We send our deepest sympathies to her loved ones. She was one of us. RIP @JasFly.”

The creator of the hit show, Dan Fogelman, took to Twitter to express his condolences.

“This news took my breath away,” he wrote. “Jas was absolutely brilliant and had so many stories still to tell. She made an indelible mark on our show and my heart breaks for her loved ones. RIP @JasFly.”

Fellow This Is Us stars and other celebrities that knew Waters also took to Twitter to remember the late TV writer.

Mandy Moore wrote on Twitter, “Sending love and light to @JasFly’s family and loved ones.”

Fellow This Is Us co-star Susan Kelechi Watson wrote, “Incredibly shocked and saddened to have just receive this news. Blessed Light, fly with the angels.”

Insecure‘s Issa Rae tweeted, “I” never forget being so excited to get an interview w/ @JasFly for Necole Bitchie back when I was working on ABG. I could feel her warmth through the phone. Over the years, I got to know & appreciate her even more. She was so generous, beautiful and REAL. I’ll miss you, girl.”

E! host Nina Parker wrote, “Wow. I just heard about @JasFly and I truly don’t even have the words. I’m so incredibly sad to hear of her passing and I just don’t even know how to begin to process this. I don’t know what to say… this hurts. Rest in paradise Queen.”

Glee‘s Amber Patrice Riley shared, “I can’t believe I woke up to hearing you are gone @JasFly. You inspired me so much and challenged my thinking also. I truly admired you as a writer and just as a black woman. We never got to work together like we wanted, but I’m so glad to have known you. #RIPJasFly.”

The entire #ThisIsUs family was devastated to learn of Jas Waters passing. In our time together, Jas left her mark on us and ALL over the show. She was a brilliant storyteller and a force of nature. We send our deepest sympathies to her loved ones. She was one of us. RIP @JasFly. pic.twitter.com/cmrh2OO8of

Waters has writing credits on 18 episodes of This Is Us.

She also worked on Comedy Central’s Hood Adjacent With James Davis, VH1’s The Breaks, MTV’s Real World and Showtime’s Kidding. The late TV writer also worked on movies including Hardball, Save The Last Dance and What Men Want.

Before her career a screenwriter, Waters had her own column in VIBE magazine in 2012.

Nikki Bella Reveals If She’s Having a Baby Boy or Girl! Watch

15 Things Every Wine Lover Should Own