Thomas Rhett is lucky to have Lauren Akins in his life.

On Tuesday, the “Remember You Young” crooner gave his wife a hilarious and heartwarming shout-out on Instagram, praising Akins for being his “hero” following a relatable mom moment.

“@laur_akins you are my hero,” he shared, along with a pic of the mom of three holding their newborn daughter Lennon Love, 3 months, who spit up all over Akins’ shirt.

After posting, friends of the couple flooding the comments section to applaud her as well. Hayley Hubbard, who is married to Florida Georgia Line‘s Tyler Hubbard, wrote, “Mine too love you laur.” Fellow country singer Russell Dickerson, who is expecting his first child with wife Kailey Dickerson, commented, “OHHH MUH GUH! Welp. That’s what I got to look forward too.” Relating to the mom moment all too well, one fan chimed in, writing, “The truth about motherhood in one picture!”

Fans of the longtime loves, who are also parents to Willa Akins, 4, and Ada Akins, 2, know that Rhett always seizes the moment to gush over Akins on social media. After welcoming baby Lennon in February, the “Beer Can’t Fix” singer shared a moving post in honor of the couple’s third child, which also celebrated Akins’ strength.

“Lennon Love Akins was born at 8:30 AM on February 10th!” he wrote. “It was such a joy to watch this little angel be brought into the world. My wife is just incredible and was was a champion through the whole birth.”

Months prior, the couple celebrated their 7th wedding anniversary, which called for another sweet post from Rhett, saying, “I can’t believe the Lord has blessed me with 7 amazing years of marriage with @laur_akins. It’s tough to put into words how crazy the ride has been. We have changed and grown In so many ways and I literally find new ways to love you every single day. There is no one in the world like you babe.” 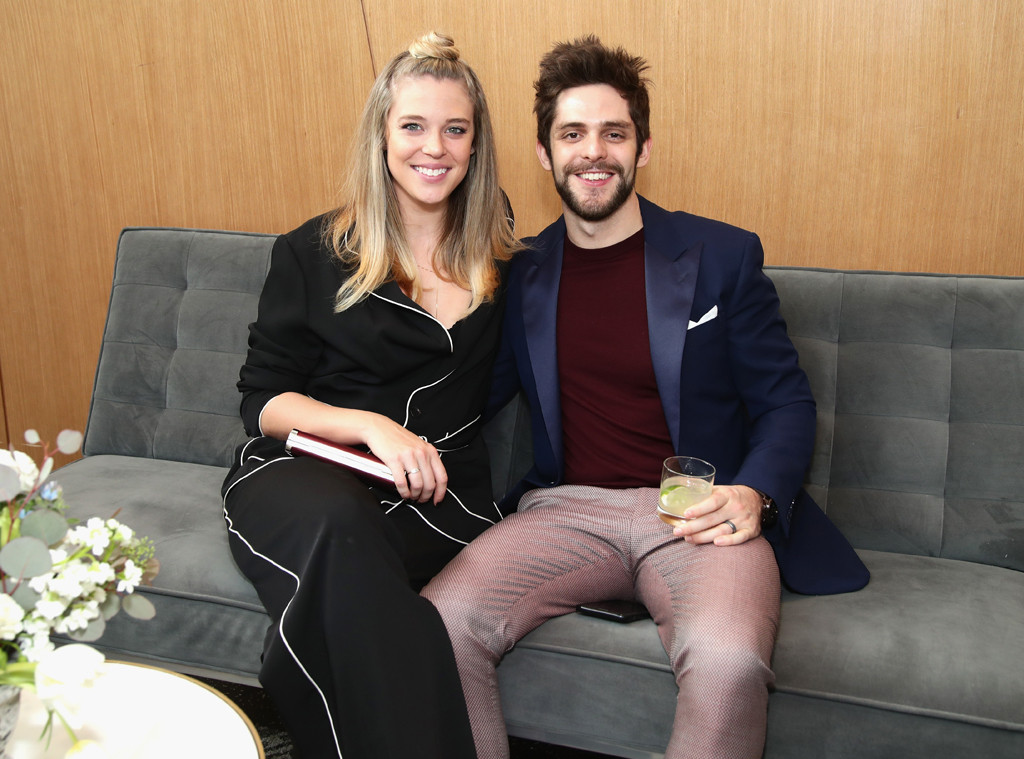 Concluding his post, he added, “You are the most amazing mother to our kids and you treat me way too good. I hope this picture is a glimpse into us getting old together. I love you honey.”

Back in April, Rhett and Akins opened up about their decision to adopt their eldest daughter during their virtual visit to The Kelly Clarkson Show, explaining that they knew instantly that they wanted to give Willa a “forever home.”

“I was, like, so moved. I mean, the second I touched her, it was, like, electric,” Akins recalled. “I was like, ‘Oh my word. This little girl has just taken my heart.’ I was like, ‘Honey, we’ve gotta find her her forever home. Like, I know that’s why I’m here is to get this girl to her home.'”