Tia Mowry Reflects on Growing Up Biracial in Message About Privilege 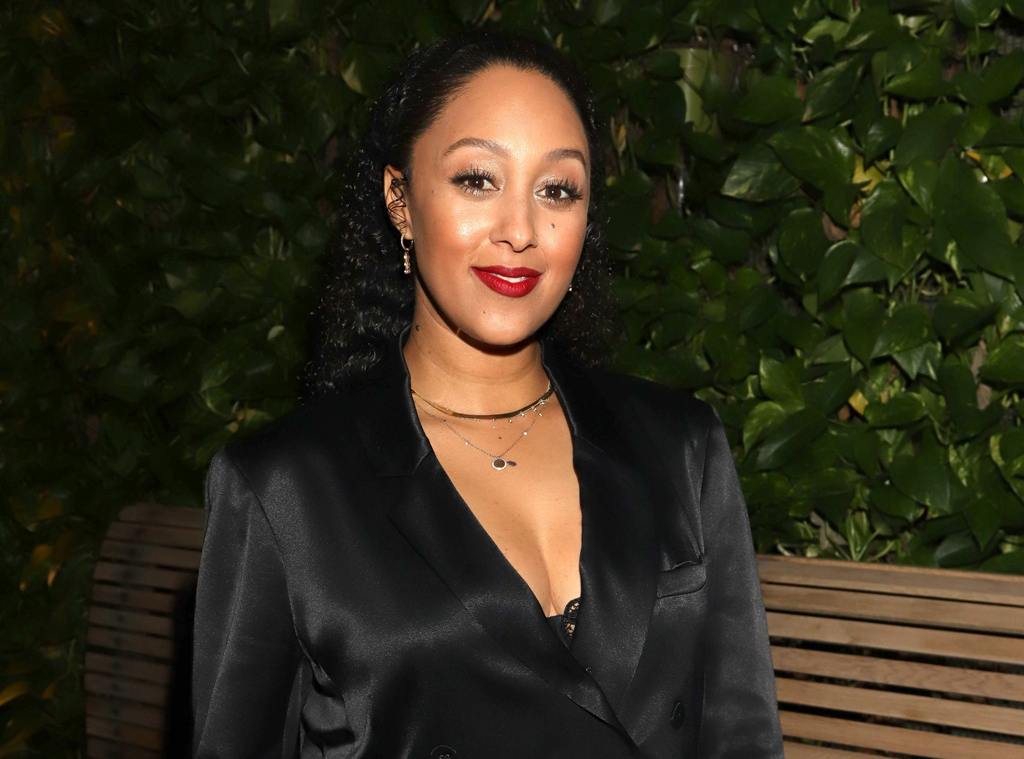 Tia Mowry is opening up about growing up biracial.

Taking to Instagram with a picture of her and twin Tamera Mowry posing on the red carpet with their mother Darlene Mowry, the Sister, Sister star reflected on the “privilege” she had witnessed her father Timothy Mowry experience in comparison to her mom.

“Growing up #biracial, mom is black and dad is white, it was very clear to me seeing the #privilege that my dad had as opposed to my #mother,” she wrote. “Some examples, during our #sistersister days when traveling for work we would often fly first class. There were several times my mother was asked if she was in the right seat.”

Tia continued, “Another incident that stood out for me was when we were buying our first home as a family. My mother walked in the house model with us asking for a brochure. A person had said the houses were sold out. My dad walked in and it was a different story.”

Concluding her post on an uplifting note, The Game alum shared that, in spite of recent events, she remains hopeful that change is coming.

“My #goal is to see #change,” she said. “This year has been a tough year. Several tears have been shed. However, a friend told me these tears will not be wasted. The #love and #support around the world has kept me going. A #change is gonna come.”

In the wake of George Floyd‘s death, Tia has been using her platform to provide resources for fans to take action against injustice. And on Wednesday, she said that she’s made a point to prioritize the celebration of black entertainment with her family. “This week through the weekend I will be introducing my children to some amazing movies and television shows with an all black- cast,” she shared, along with a picture of The Wiz‘s movie poster.

For her part, Tamera has also taken to social media with empowering words of her own.

Pompeo: US and EU must face down China ‘threat’ together, Europe News & Top Stories