Tiger Woods Calls for a Safer, Unified Society Amid Protests 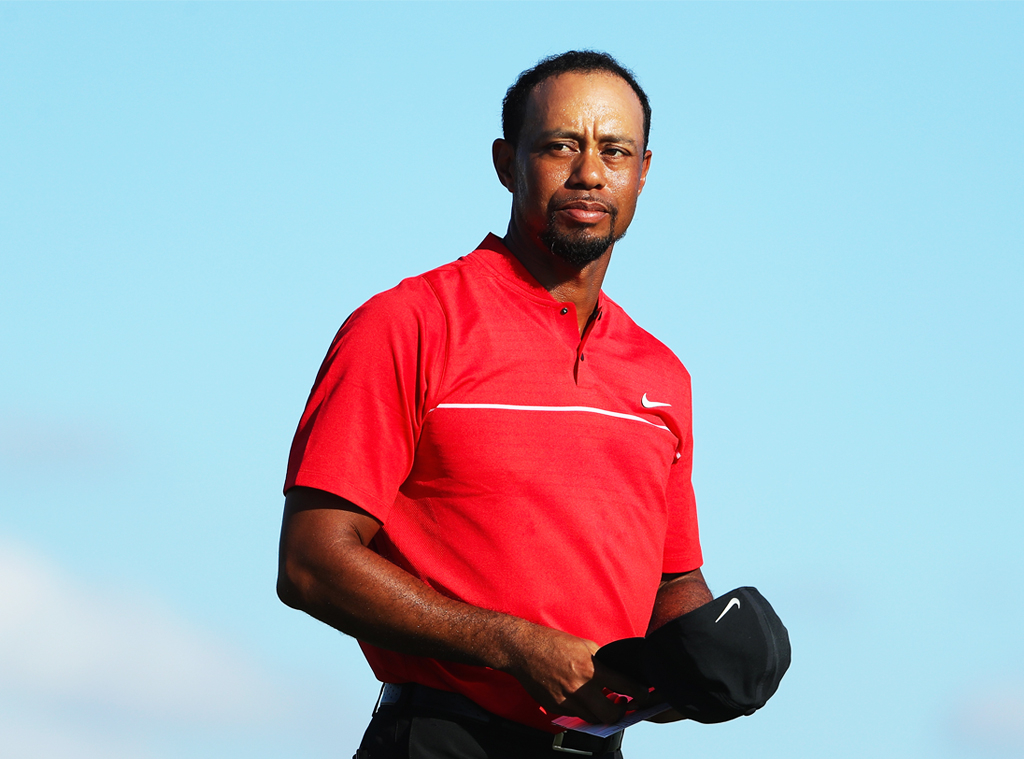 Tiger Woods is calling for a “safer, unified society.”

Taking to social media, the golf pro addressed George Floyd‘s death at the hands of the Minneapolis police and the nationwide Black Lives Matter protests, urging his followers to continue to fight for justice in a peaceful manner.

“My heart goes out to George Floyd, his loved ones and all of us who are hurting right now,” his statement read. “I have always had the utmost respect for our law enforcement. They train so diligently to understand how, when and where to use force. This shocking tragedy clearly crossed that line.”

Woods continued, “I remember the LA riots and learned that education is the best path forward. We can make our own points without burning the very neighborhoods that we live in. I hope that through constructive, honest conversations we can build a safer, unified society.”

The PGA champion’s sentiments seemed to echo a speech given by George brother Terrence Floyd.

Leading a prayer vigil at the sight where his brother was killed, Terrence addressed the crowd of protesters.

As people across the nation continue to seek justice, several celebrities have used their platform to spread awareness and fight for change. Showing their support, stars including Ariana Grande, Jamie Foxx, Halsey, Michael B. Jordan, Timothée Chalamet, Kendrick Sampson, Kehlani and more have participated in protests across the country.

In addition to protesting, celebrities are also giving back to the cause by donating. On Sunday, Blake Lively and Ryan Reynolds donated $200,000 to the NAACP Legal Defense Fund, telling fans, “We stand in awe of this organization and its leader, Sherrilyn Ifill.” Janelle Monáe, Steve Carelland Chrissy Teigenhave donated to help bail out protestors.