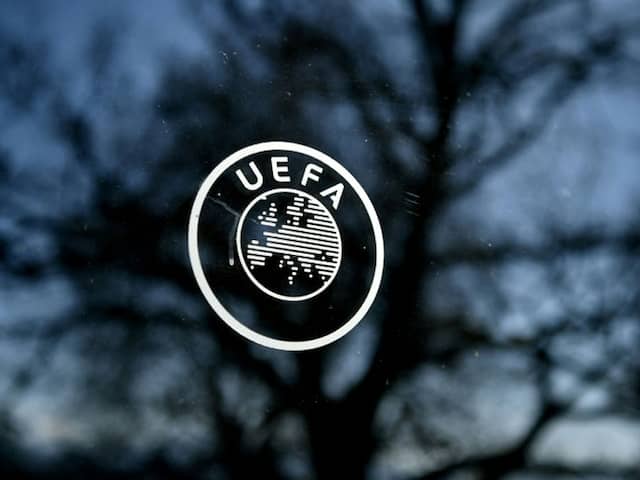 UEFA has announced the dates for next year’s Champions League and Europa League.© AFP


UEFA wants a harmonised European transfer window this summer closing on October 5, ahead of next season’s Champions League and Europa League group stages, football’s continental governing body said Thursday. Following an executive committee meeting held via video conference, UEFA said clubs would have until October 6 to register players for the group stage of next season’s European club competitions. On Wednesday it was announced that the 2020-21 Champions League would start on October 20, with the Europa League group stage starting two days later.

The summer transfer window in Europe usually closes at the start of September, although individual countries do not all follow the same dates.

Football is still adapting after the current season was interrupted in mid-March because of the coronavirus pandemic.

FIFA has already permitted countries to open their transfer windows up to four weeks before the delayed season has been completed, although any new signings would not be eligible until next season.

Several countries are only just resuming competitions, with the seasons in the English Premier League and Spain’s La Liga not set to finish until late July. Italy’s Serie A will not now finish until early August.

On Wednesday UEFA announced that this season’s Champions League would be completed with a “final eight” straight knock-out format in Lisbon from August 12 to 23.

Similarly, the Europa League will be completed with the same format, with games across four German cities, including a final in Cologne on August 21.

The closing stages of the women’s Champions League will also go ahead in an eight-team straight knock-out tournament in Bilbao and San Sebastian, in Spain, from August 21 to 30.