The government unveiled the scheme as part of an effort to position India as a fully integrated, globally competitive manufacturing and exporting hub for the sector 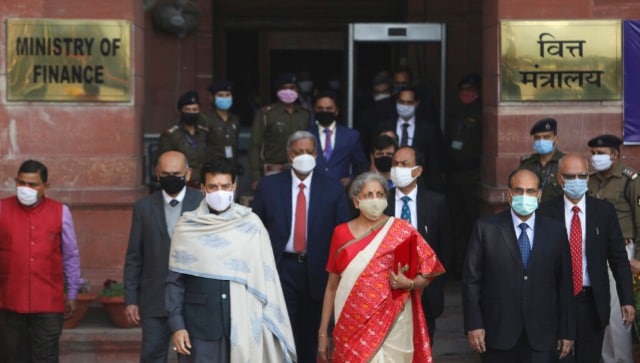 New Delhi: The government on Monday unveiled a scheme for setting up mega textile parks in the country, as part of the Centre’s efforts to position India as a fully integrated, globally competitive manufacturing and exporting hub for the sector.

Finance Minister Nirmala Sitharaman made the announcement while presenting the Budget 2021-22 in Parliament.

“A scheme of mega-investment textile parks will be launched in addition to the PLI scheme,” Sitharaman said.

She informed that 7 mega textile parks will be launched in three years as part of the scheme.

The mega textile parks will have integrated facilities and quick turnaround time for minimizing transportation losses, eyeing big-ticket investments in the sector.

The textile ministry had recently said a scheme and a Mega Integrated Textile Region and Apparel (MITRA) Park, in over 1,000 acres of land with state-of-the-art infrastructure, common utilities and Research and Development (R&D) lab, are under consideration.

The government had approved the PLI scheme for 10 sectors, taking the total outlay for such incentives to nearly Rs 2 lakh crore over a five-year period.

The Indian textile sector is the sixth-largest exporter of textiles and apparels in the world.