Nirmala Sitharaman, while presenting the Union Budget today, also said that a higher education commission will be set up to act as an umbrella body for standard-setting, accreditation, regulation, and funding 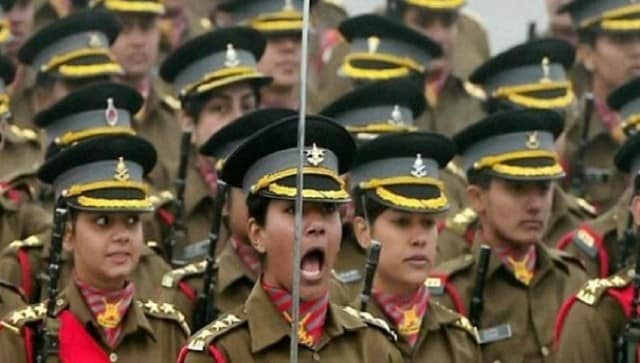 Union Finance Minister Nirmala Sitharaman who presented the Union Budget 2021-2022 today (1 February), announced the establishment of a new Central University in Leh to make higher education more accessible to people in the Union Territory of Ladakh.

According to a report in NDTV, the minister also announced that 100 new Sainik Schools in the country will be established in partnership with Non-Government Organisations, private schools, and states. Sitharaman also announced that they will be introducing the legislation this year to implement the setting-up of the Higher Education Commission of India.

According to the Union finance minister, the higher education commission would be set up to act as an umbrella body for standard-setting, accreditation, regulation, and funding.

The finance minister also spoke on the National Education Policy (NEP), saying that 15,000 additional schools across the country would be qualitatively strengthened to include all components of the policy.

According to a report in The Times of India, while presenting the Budget, Sitharaman said, only three times has the Budget followed a contraction in the economy this time, unlike before, due to the global pandemic.

The Union Budget 2021-2022 proposals rest on six pillars. These include health and well-being, physical and financial capital and infrastructure, inclusive development for aspirational India, reinvigorating human capital, innovation, and R&D, and minimum government and maximum governance.

Debbie, Vanessa and Cats Come Between Colt and Jess in 90 Day Fiancé: Happily Ever After Clip