From a consumer and healthcare perspective, Union Budget 2021 has a lot of positives. On the healthcare side, COVID-19 pandemic had brought to light India’s underspend in healthcare. Budget 2021 has done well by allocating over Rs 2 trillion holistically towards the health sector, a handsome increase of 137 percent. 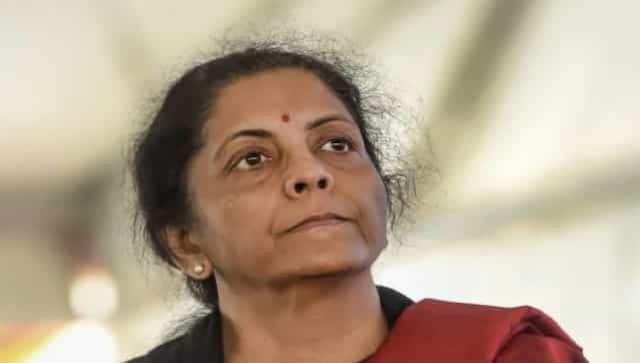 Union Budget 2021 has endeavoured to get India back on track as the world’s fastest-growing major economy by boosting spending on job-creation and rural development while fighting a pandemic.

The first budget of the decade is historical in many ways — raising resources without raising taxes. Probably one of the very few budgets, at least in my recollection, that has kept the tax structure or tax rates intact. That too when the economy needs spends to pump prime its growth.

The government seems to have adapted to the Modern Monetary Theory in enhancing its debt to finance the much-needed spending on key areas that the economy needs – health, infrastructure, manufacturing, agriculture, financial sector and education. It is important to note though that the debt is not for consumption, but towards capital formation to contribute to future growth.

From a consumer and healthcare perspective, we believe this budget has a lot of positives. On the healthcare side, the COVID-19

pandemic had brought to light the country’s underspend in healthcare. Budget 2021 has done well by allocating over Rs 2 trillion holistically towards the health sector, a handsome increase of 137 percent. While arguably an outcome of ‘saliency bias’, it is high time that India’s healthcare gets the centrestage that even the Economic Survey opined it deserves.

The spends encompass, other than necessary vaccines and other health initiatives, settingup Integrated Public Health labs in all districts, developing capacities of primary, secondary and tertiary care health systems in the form of PM AtmanirbharSwasth Bharat Yojana, which would be in addition to the National Health Mission.

The government has also smartly announced a timely increase in the FDI in insurance to 74 percent, which would significantly augment the health insurance and help overcome the under penetration in the space.

On the consumer side, the biggest positive is no change in taxes, especially the widely expected ‘COVID tax’. The consumer sector will also hugely benefit indirectly from the capital expenditure largesse.

The government has announced a spend of capital expenditure of over Rs 5.5 trillion for BE21-22, an increase of 26 percent from RE20-21. These spends would tantamount to almost 2.5 percent of the GDP. Infrastructure wise, the government has walked a delicate balance of bulking up the National Infrastructure Pipeline on one hand and creating financing resources such as the Development Financing Institution, asset monetisation and easing taxation in InvITs, on the other.

A substantial amount of focus towards infrastructure, manufacturing will likely spawn employment and job creation – which will result in an indirect increase in the consumption.

Consumption will also get an impetus through the focus on the eural economy which would be the direct beneficiary of the increase in agricultural credit, higher allocation towards the Rural Infrastructure Fund and Micro Irrigation Fund.

A large part of the financing that the Budget is targeting is also from divestment, which would essentially mean that the stock market and the investor sentiment should remain buoyant. A buoyant stock market would also mean adding to the “Wealth effect” which in turn will contribute to the increased consumer spends going forward.

Kudos to the Finance Minister and the government for coming out with an immaculate Budget to cater to the needs of the economy. It would hardly be a surprise if the V-shaped recovery we are all witnessing in the economy turns into a swoosh.

The author is the Managing Director, Equirus Capital