This is a 1 percent jump in volume and a 6.4 percent surge in value for UPI from November which had seen 2.21 billion transactions worth Rs 3,90,999 crore. 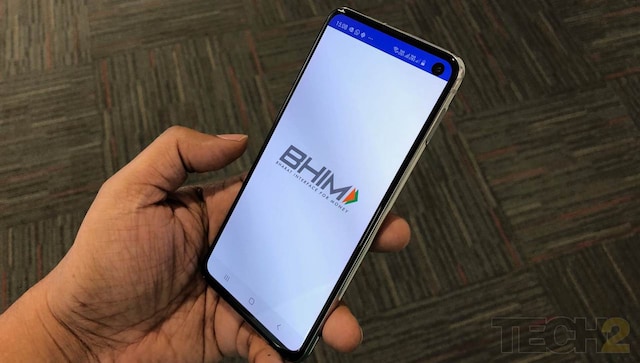 Unified Payments Interface or UPI has crossed Rs 4 trillion worth transactions in a month. The digital payments system has recorded 2.23 billion transactions amounting to Rs 4,16,176.21 crore or Rs 4.16 trillion in December 2020, according to NPCI (National Payments Corporation of India). This is a one percent jump in volume and a 6.4 percent surge in value for UPI from November which had seen 2.21 billion transactions worth Rs 3,90,999 crore.

Google Pay and PhonePe control more than 80 percent market share in the UPI ecosystem. As of November, Google Pay had the largest market share with 960.02 million transactions through UPI followed by PhonePe’s 868.40 million. However, PhonePe had processed more transactions in terms of value during the month.

Data revealed by NPCI showed that PhonePe had recorded Rs 1,75,453.85 crore worth transactions while Google Pay recorded Rs 1,61,418.19 crore in terms of the value of the transaction in November.

NPCI is yet to publish the market share for UPI-enabled apps in December.

In November, NPCI had allowed another player to enter the UPI ecosystem. Facebook-owned WhatsApp Pay was given the approval to go live on UPI.

La Liga: Sevilla On The Cusp Of Champions League Qualification After Mallorca Win

How traditional, environment-friendly industries hold the key to India achieving its climate target