US Open To Host Wheelchair Event After Player Backlash 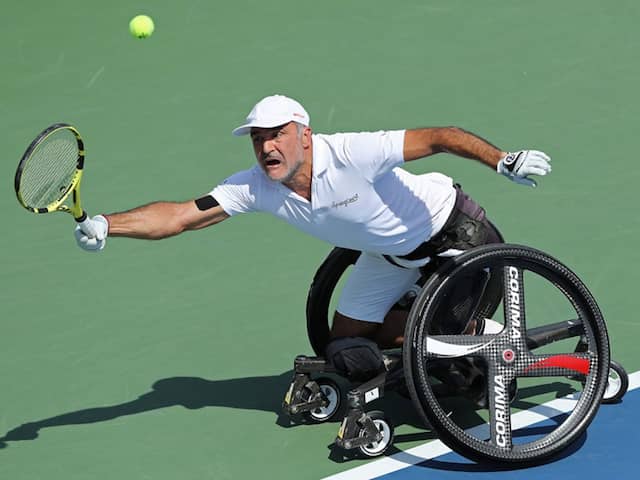 Wheelchair athletes will follow the same health and safety procedures as all US Open players.© AFP


The US Open wheelchair competition will be staged September 10-13 in New York in its traditional spot on the calendar, the US Tennis Association said Wednesday after widespread criticism of its original cancelation. The event will be played at the National Tennis Center during the final four days of the Grand Slam tournament on the Flushing Meadows hardcourts. Men’s and women’s singles and doubles and quad singles and doubles events will be contested with similar field sizes to past events, the USTA said.

The move came after the USTA was accused of discrimination for calling off the event due to the coronavirus pandemic when announcing its plans to stage the US Open as scheduled in New York starting August 31, also without qualifying or mixed doubles.

Australian wheelchair standout Dylan Alcott called the move “disgusting discrimination” by the USTA, which had multiple virtual meetings with wheelchair athletes and the International Tennis Federation over the past week to create a plan for a 2020 event.

Wheelchair athletes will follow the same health and safety procedures as all US Open players and will be able to enter the tennis center for practice starting on September 7.