Virat Kohli “Appalled” By Killing Of Pregnant Elephant In Kerala 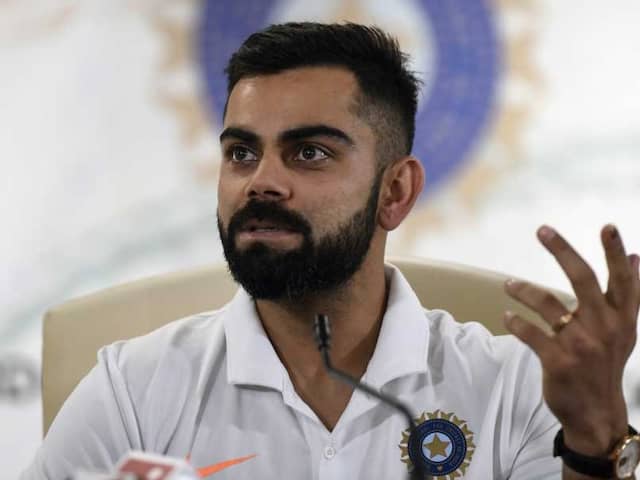 Virat Kohli and Anushka Sharma both spoke up after the horrific incident.© AFP


Virat Kohli took to Instagram to condemn the cruel killing of a pregnant elephant in Kerala. The elephant died after she ate a pineapple filled with explosives. The incident has led to widespread outrage in the country, with thousands of people calling for strong action against the perpetrators. On Twitter, several people also shared sketches and illustrations as a way to apologise for the heinous act of animal cruelty. Virat Kohli too took to social media to speak out against the horrific act.

The Team India captain shared a sketch of an elephant, with a baby in her womb, both having halos over their heads.

“Appalled to hear about what happened in Kerala. Let’s treat our animals with love and bring an end to these cowardly acts,” Kohli captioned the image.

His wife and Bollywood actor Anushka Sharma had also expressed her anger at the incident.

“We all would urge @cmokerala to find the perpetrators and bring them to justice for this heinous crime,” she had written on Instagram, sharing yet another heart-breaking sketch.

The wild elephant had left the forests of Silent Valley in Palakkad district, wandering into a nearby village in search of food where she ate the pineapple. The fruit exploded in her mouth and left her in searing pain as she walked around the village for days, unable to eat anything because of her injuries. She eventually died standing in a river.

George Floyd’s Daughter Says I Miss Him in Heartbreaking Interview

The Truth About Victoria Beckham and David Beckham’s Marriage: How They Continue to Defy the Haters