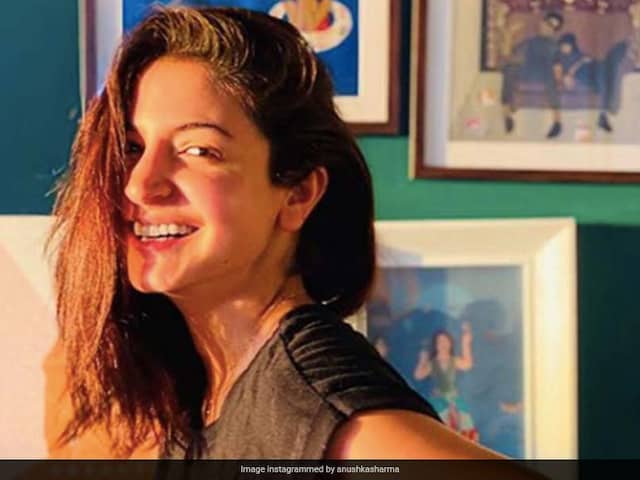 
After Anushka Sharma uploaded a picture of herself on her Instagram account, her husband and India cricket team captain Virat Kohli could not hold back from commenting in awe. “Gorgeous,” he wrote, with a heart-eyed emoji and two heart emojis. “By now I know all the sunlight spots of every inch of my home,” Anushka Sharma captioned the picture. Despite the fact that they have been spending every day together in the last few months, due to the lockdown, Kohli did not let go of the opportunity to compliment Anushka. 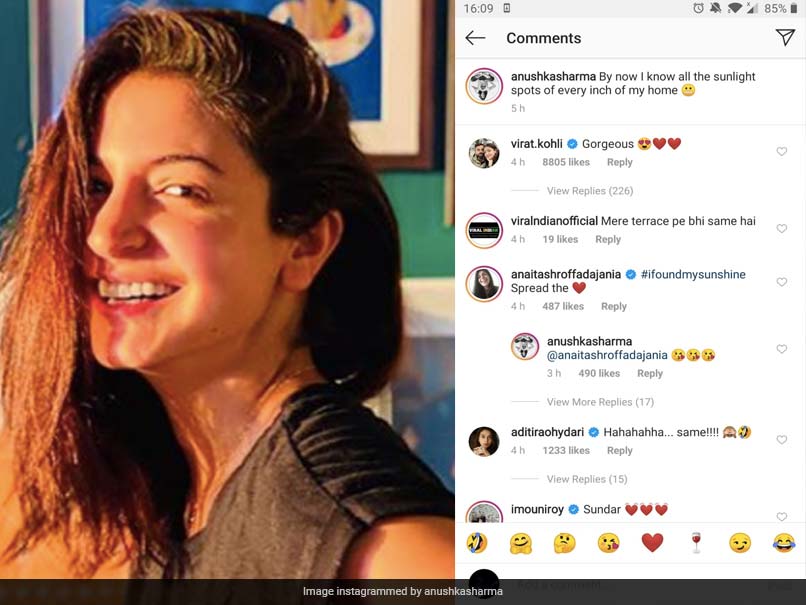 Kohli and Anushka often pop up on each other’s social media, whether in their interactions with others or their posts.

While Kohli’s “dinosaur walk” in a video shared by Anushka Sharma led to a meme-fest, the Bollywood actor is always on the receiving end of generous praise whenever Kohli appears on an Instagram live chat.

In his latest chat with his teammate Ravichandran Ashwin, Kohli complimented Anushka Sharma’s fearless approach to her work.

“She is absolutely fearless, so when she does that she believes in that project. It is something that I’ve also learned looking at her. To have that belief that you are doing the right thing, then whatever happens left, right or centre you are not bothered by it,” Kohli had told Ashwin.

“Anushka is brilliant at what she does, at her craft, she’s outstanding. She understands exactly what I’m saying without even me talking, with my body language she can understand what I’m going through on the field. That is the level of connect that happens when two people are on the same wavelength,” he had added.