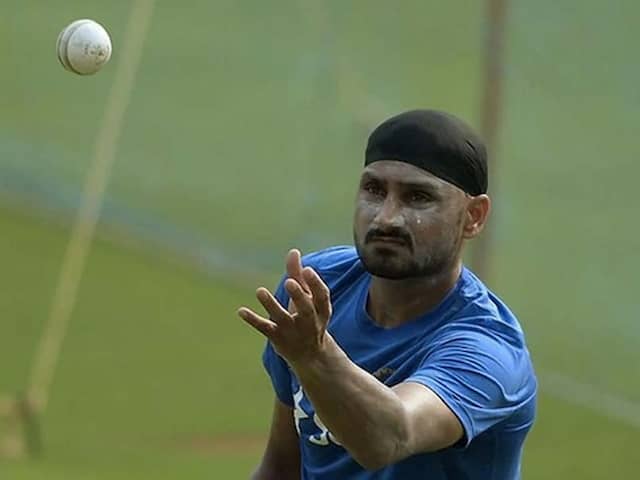 
Ace spinner Harbhajan Singh on Sunday said that BCCI should allow Indian players to participate in foreign leagues. The veteran bowler urged the Indian cricketing board to bring up a system/criteria through which players can apply for permission. “I think BCCI should allow players to play in foreign leagues. You have to allow non-contracted players whom you are not looking to choose in the Indian side. You have to make a system that players who have played 50 Tests or are above 35 years will seek permission from the board,” Harbhajan said on the official YouTube channel of former cricketer Aakash Chopra.

Earlier, all-rounder Suresh Raina and former pacer Irfan Pathan had also said that BCCI should allow players to play in foreign leagues who are not on the radar to play international matches or at least 30 years old.

Talking about his exit from the cricket, the 417 wickets holder in Test cricket said things could have been different if someone talked to him before dropping him from the side.

“I will always regret and things could have been handled better. Playing 100 Tests is a very big thing for any player and I was lucky enough that I’m one of them. I agree that my performance may dip a bit or I was not performing as expected but it could have been handled better. Nobody came to talk to me. I returned from West Indies with 400 scalps and dropped from the side and never picked again in the Test cricket,” the spinner said.

His last game for India was a T20I against UAE in the 2016 Asia Cup. Since then he was not picked for the Indian side.

Harbhajan said players who have given everything to cricket deserve a better farewell and he hopes that young cricketers will not have to face this kind of situation.

“In the last ODI series that I played, I bagged six wickets despite we lose the series. After that, I never played for India. Things were not right for me and I will talk in detail in future. Players like Virender Sehwag, Gautam Gambhir, VVS Laxman and many more deserved better farewell. If we do not respect our players nobody will respect them outside. Whatever happened to me, I hope that does not happen to anyone else,” he concluded.