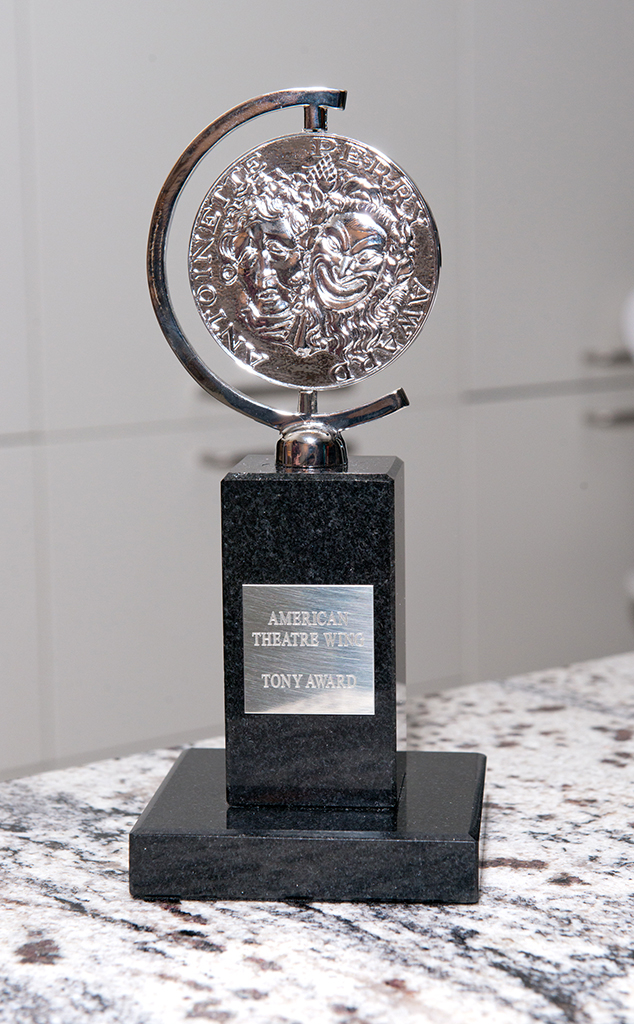 On Monday morning, Broadway on Demand CEO/President Sean Cercone announced the newly launched streaming platform for theater devotes will postpone its Tony Awards celebration that was scheduled for this coming Sunday.

“We are collectively saddened and angered by the senseless murders of George Floyd, Ahmaud Arbery, Tony McDade, Breonna Taylor and disheartened by the ongoing racism and injustices that continue to permeate our society. We at Broadway On Demand do not tolerate hate, racism, injustice or bigotry of any kind,” the statement began. “The continued violence against Black Americans is inexcusable. We stand in solidarity with Black Lives Matter.”

Broadway on Demand continued, “This is a pivotal moment in our nation’s history and our priorities at this time are to listen, to engage in meaningful dialogue and to do our best to enact real change in our industry and in our nation. We truly believe theater has the power to educate, inspire, develop empathy, bridge cultural divides and ultimately unite under the banner of humanity.”

The Tony Awards celebration event will be rescheduled with more information being available at a later date.

“Broadway On Demand recognizes that we have the power to influence and change the world through art. Our goal as an organization is to create a platform where underrepresented voices can be amplified and uplifted,” the statement concluded. “That is why it is of the utmost importance that the programs we deliver adhere to these beliefs and reflect the world in which we live.”

Unfortunately, the Coronavirus pandemic caused organizers to adjust the event.

“The health and safety of the Broadway community, artists and fans is of the utmost importance to us. We will announce new dates and additional information once Broadway opens again,” a statement on the Tony Awards website previously stated.

In lieu of the Tony Awards, CBS is expected to air the “sing-a-long” version of the 1978 film adaptation of Grease.

Records of BHIM users allegedly exposed but not compromised, NPCI denies any lapse