Viv Richards Would Have Been Worth More Than Pat Cummins, Ben Stokes Combined In IPL: Ian Smith 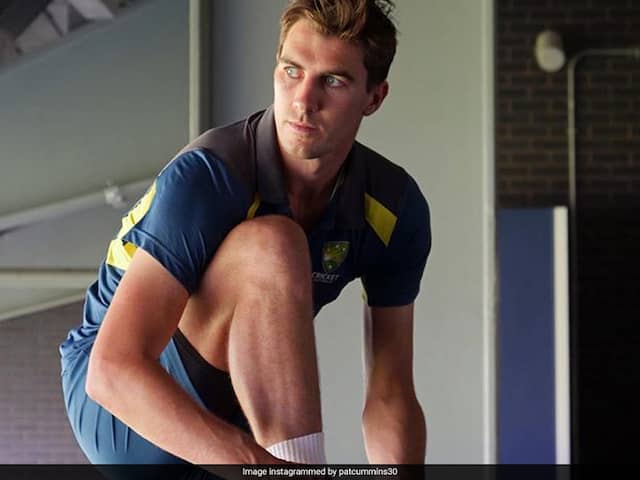 Ben Stokes and Pat Cummins are two of the highest paid foreign players in the IPL.© Instagram


Former New Zealand wicket-keeper batsman Ian Smith reckons Vivian Richards would have made more money than Pat Cummins and Ben Stokes combined in the Indian Premier League (IPL). Smith was speaking at an interaction organised by the International Cricket Council (ICC) as a part of their podcast series titled ”Inside Out”. “I believe Vivian Richards would have made a go at cricket in any format in any decade. That’s why, I mean you look at his strike rate which was so superior to anyone else’s at that time, that is a T20 strike rate without even having that game in his mind,” Smith said during the interaction.

“He would have been an absolute legend in T20 cricket. They would have paid more money than they did for Pat Cummins, Ben Stokes and all other guys put together, to get Viv Richards in their line-up, because it would put more bums on the seats,” he added.

Stokes and Cummins are two of the highest paid foreign players in the IPL. The Australian pacer Cummins was bought by Kolkata Knight Riders (KKR) for a whopping INR 15.5 crore during the 2019 auction.

Smith also went on to add that Richards would have been a great crowd puller and television ratings would have gone through the roof if he had played the T20 format.

“He would have been an absolute crowd-pleaser and television would have gone through the roof. I will sum it up by saying that whenever you sit down and pick all-time World XI, he is always in mind, I promise you,” Smith said.

Vivan Richards is still viewed as one of the best batsmen to have ever played the game.

He was the vital cog in Windies’ invincible lineup during the 1980s.

MS Dhoni “Gained Experience Of Trusting His Bowlers” Between 2007 And 2013: Irfan Pathan

Realme 6i launched in India: Price, availability and other details