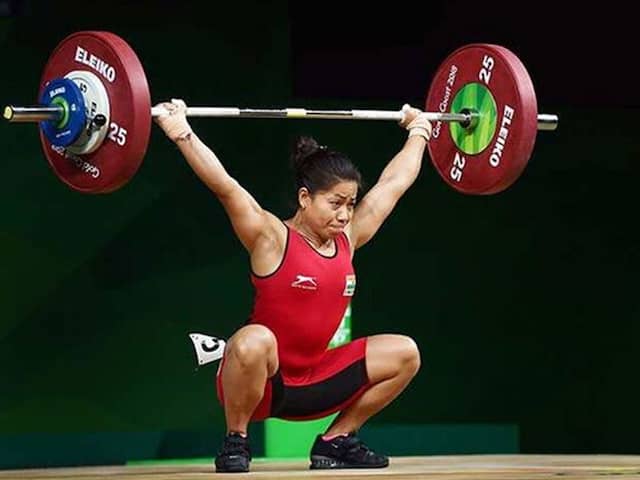 IWF secretary-general confirmed that Sanjita Chanu will be conferred with Arjuna Award for the year 2018.© AFP


The two-time Commonwealth Games gold-medallist, Sanjita Chanu, expressed elation as she is set to receive Arjuna Award for 2018 after being cleared of the doping charge. The International Weightlifting Federation (IWF) dropped the doping charge against Indian weightlifter, Chanu, due to non-conformities in the handling of her sample. “Chanu will be awarded the Arjuna Award as per the 2018 Delhi High Court order which directed the selection committee to consider her and keep the decision in a sealed cover to be disclosed only if she was cleared of the doping charges,” a source within Sports Ministry told ANI.

Indian Weightlifting Federation (IWLF) secretary-general Sahdev Yadav also confirmed that she will be conferred with Arjuna Award for the year 2018.

Reflecting on the same, Chanu told ANI, “I am happy that I am getting this award. The federation has informed me about it. It was delayed due to the dope case but now I am happy. This case spoiled my two years, I also missed the qualifications for Olympics but I am hoping to resume the sport soon. I will start training and compete in maximum tournaments to get back on track and win medals for my country.”

Bigo Live to delist from app stores in India