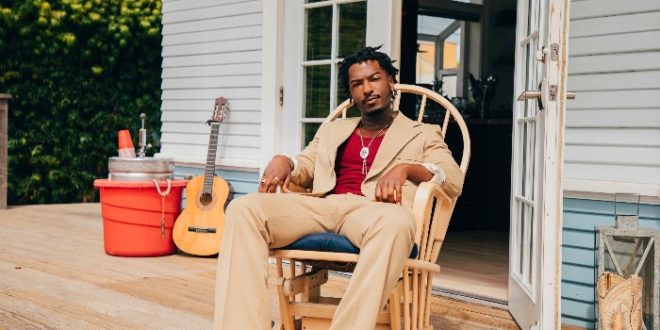 
Willie Jones shares the official video for the single out via 4 SOUND / EMPIRE. Filmed in Venice, California with a barn, pond, guitar and back porch, it starts out as a solo backyard party before Willie invites all his friends over to join in the BBQ and listen to music into the night.  Watch HERE.

Willie Jones co-wrote the song with Nick Autry (Keith Urban, Carrie Underworld, Garth Brooks) and producer Michael Lotten (Mitchell Tenpenny, Dustin Lynch). The song came out of a difficult personal time, but the song’s message is enticing grab a cold drink, hang out with someone you love, and embrace one of life’s simplest pleasures.

Following the success of their 2019 anthem filled album ‘These Are The Days’,and tour with Jason …