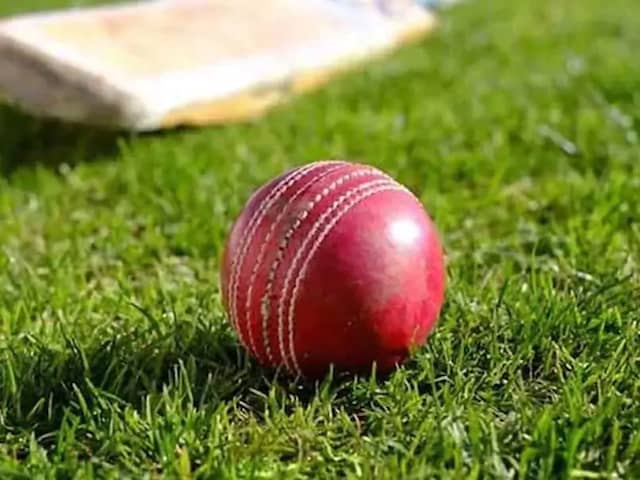 
The sixth season of Women’s Big Bash League will feature a three-week hub in Sydney and won’t be played in Melbourne until late November to add flexibility to the fixtures amid the ongoing challenges created by coronavirus pandemic. The megaevent will kick off on the weekend of October 17 and 18 at Allan Border Field in Brisbane and in Perth. Hobart and Adelaide will host matches during the second weekend of the tournament and the regular season is due to end in Melbourne on November 22.

“The League is pleased to have delivered a fixture that includes matches in each club’s home market while also reducing the overall travel burden on clubs,” said Alistair Dobson, Cricket Australia Head of Big Bash Leagues in an official statement.

Here’s the #WBBL06 fixture as it currently stands. pic.twitter.com/HvwfDZ3zds

“By focusing parts of the competition in a central location (Sydney), it also provides optionality should the COVID-19 situation affect the flow of the season and we remain vigilant in all aspects of our planning to provide a safe environment for players and staff,” he added.

The games in Sydney will be played across three venues- North Sydney Oval, Blacktown International Sports Park, and Hurstville Oval. The showpiece event final will be played on November 29.

“As with all sporting competitions around the world, we must remain vigilant and agile in responding to the COVID-19 situation as it develops and we will continue to work with all relevant federal and state government agencies, biosecurity experts, venues, clubs, players, broadcast partners, and our own internal teams to ensure a safe and successful summer,” said Dobson.

The Melbourne Renegades and Sydney Sixers will play against each other in the tournament opener at Allan Border Field on October 17.

After India and Australia, TikTok faces hurdles in Japan over data security