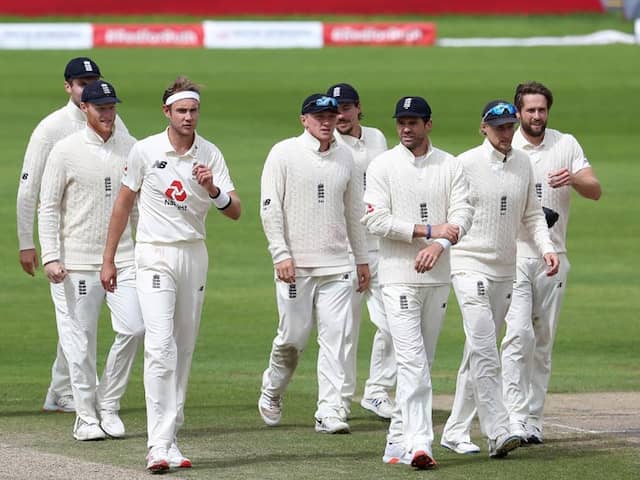 England had started the series in fourth place with 146 points, 34 less than New Zealand’s 180.

The only previous series for the West Indies was against India at home, which they lost 2-0.

England now gears up for their next series against Pakistan, which commences with the first match in Manchester from August 5, followed by the remaining two matches in Southampton.

Each series of the WTC is worth 120 points, distributed evenly over the number of matches in a series.

MS Dhoni Should Have Batted Up The Order, Says Sourav Ganguly