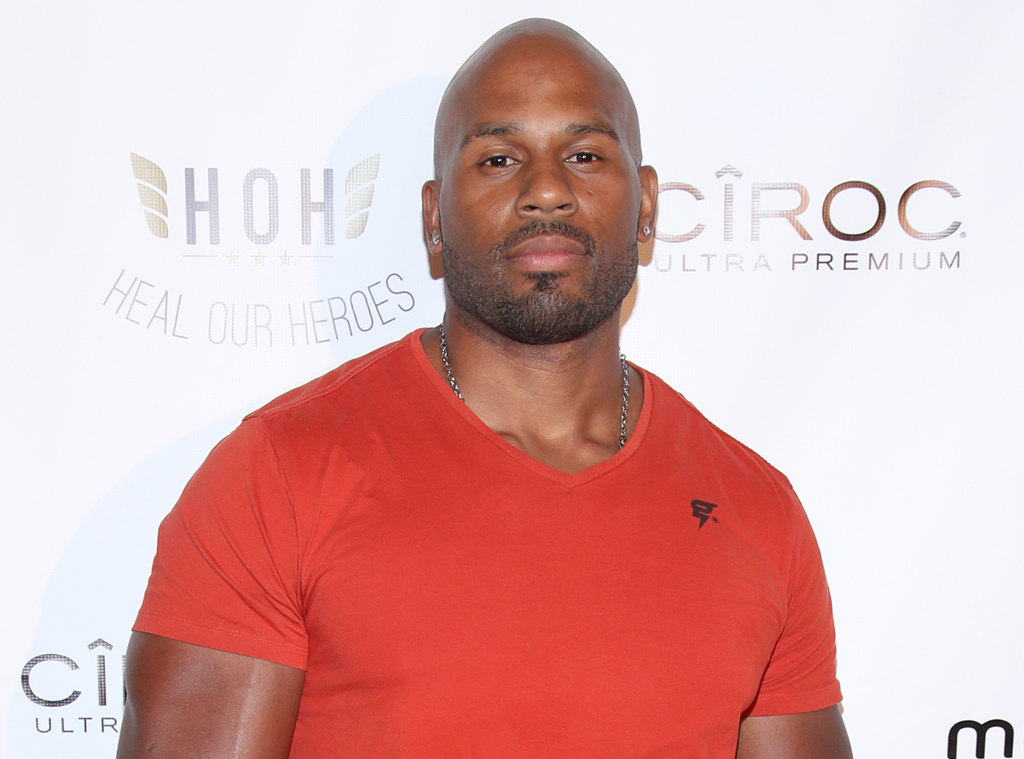 Shad Gaspard has passed away at the age of 39.

The WWE star’s body has been found, just days after he went missing while swimming with his son at a Los Angeles beach. LAFD confirmed to E! News that a body was recovered off Venice Beach around 1:45 a.m. The LA County Coroner later confirmed that the body had been identified as Shad.

On Monday, Shad’s wife, Siliana Gaspard, declared her husband “missing” and said that he was “last seen wearing swim shorts” at the Marina Del Rey beach on Sunday.

At the time, the Los Angeles Fire Department confirmed that a man and his 10-year-old son went missing in the waters. The LAFD also shared that the child “was located, evaluated and did not require transport to the hospital.”

The U.S. Coast Guard also shared that in the process of saving his son, the lifeguards “lost visual contact of the father.”

Amid the search for Shad, his family released a statement, hoping for his safe return.

“We would like to express our gratitude to the first responders who rescued Aryeh and to the lifeguards, coast guard, divers, fire and police departments for their continued efforts to help find our beloved Shad,” the Gaspard Family shared with E! News.

“Shad is a fighter, a warrior and a magical soul. We are hoping and praying for his safe return,” the statement continued. “As a family we thank you all for your concern and well wishes. Please continue to keep sending your positivity and prayers to our beloved Shad.”

On Tuesday, the U.S. Coast Guard announced that it had suspended its search for Shad.

“I can’t speak to L.A. County search efforts, because from what I know they are still searching […] That does not mean the case is closed, it means that we suspended the search, but if an aircraft or boater sees something we will respond. We were searching for approximately 16.5 hours,” the U.S. Coast Guard told E! News in a statement. “We conducted 7 search patterns covering 60 nautical square miles, utilizing Coast Guard assets such as a Coast Guard helicopter, a patrol boat and a 45-foot response boat, there are all different units from various stations.”