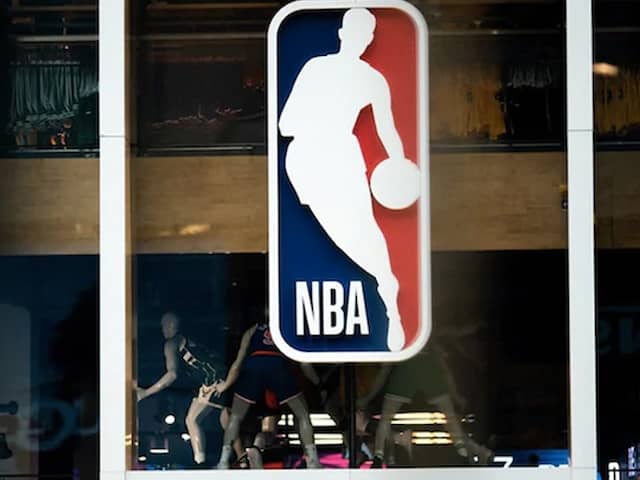 The NBA has been in shutdown since March when the coronavirus pandemic erupted across North America.© AFP


The latest round of COVID-19 testing at the NBA’s campus in Orlando found zero positive cases out of 346 players tested, the NBA said on Monday. In a brief statement, the NBA said the latest figures related to testing carried out since July 13, when results of the last wave of tests were announced. “In the event that a player on the NBA campus returns a confirmed positive test in the future, he will be isolated until he is cleared for leaving isolation under the rules established by the NBA and the Players Association,” the NBA said in a statement.

On July 13, the NBA said two players had tested positive for COVID-19 since arriving in Orlando, where the league is gearing up for its season restart later this month.

However, neither player had fully cleared quarantine and had not been admitted to the NBA’s “bubble” at Disney World.

The NBA has been in shutdown since March when the coronavirus pandemic erupted across North America.

The league is relaunching its season with teams based in Orlando for the remainder of the regular season and the playoffs.

Xiaomi’s Redmibook laptop line-up could be priced under ₹20,000 in India: Report

Here’s what will happen if you don’t accept